Earlier, Denisova said that an agreement on the return of captive sailors captured by Russia to Ukraine has been reached and the latest documents are being processed. 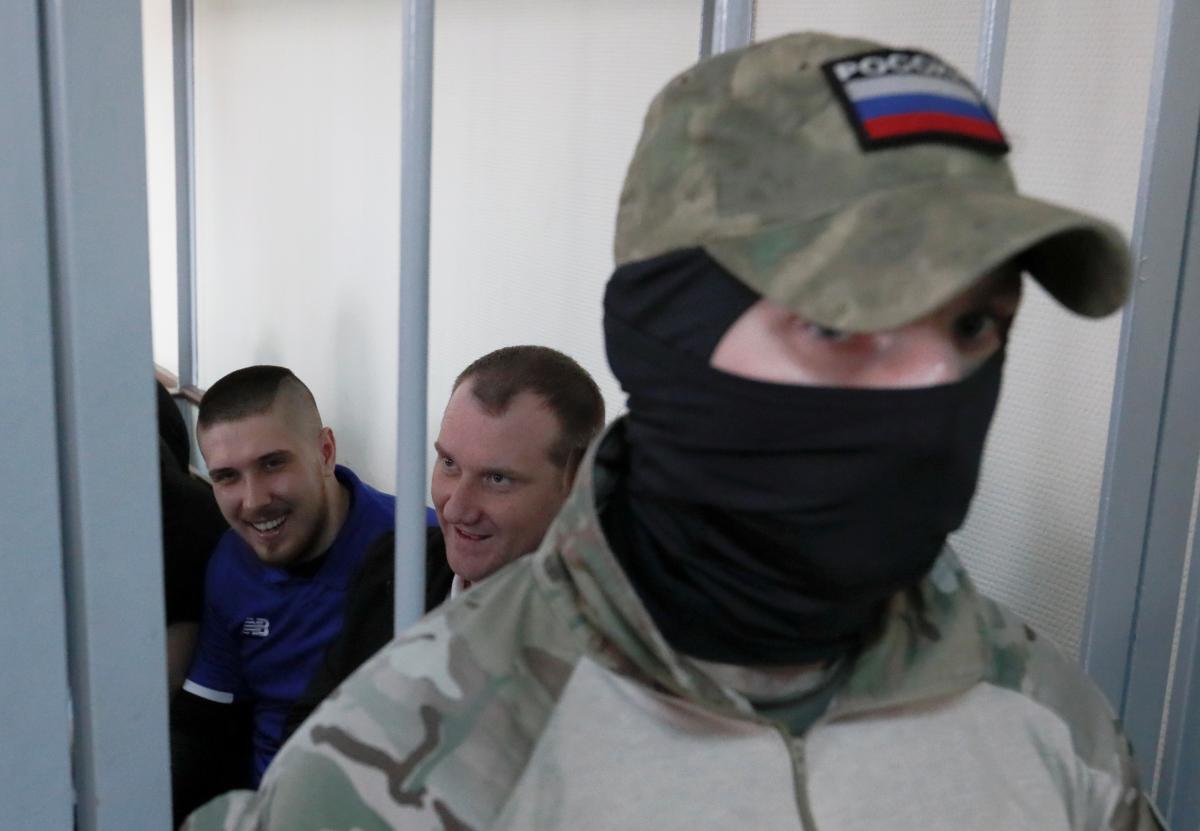 Russia's Human Rights Commissioner Tatyana Moskalkova says no decision has yet been made on the release of Ukrainian POW sailors.

Thus, Moskalkova provided no confirmation for the statement earlier voiced by her Ukrainian counterpart, Liudmyla Denisova, who said an agreement had been reached on the sailors' release, TASS reports.

Earlier, Denisova said that an agreement on the return of Ukrainian POW sailors, captured by Russia, to their home country had been reached and that the relevant documents were being finalized.

She later clarified that at the moment, negotiations are underway on the return of Ukrainian POW sailors within the framework of the execution by Russia of the UN International Tribunal (ITLOS) ruling.

If you see a spelling error on our site, select it and press Ctrl+Enter
Tags:RussiatrialRussianAggressionFSBNavycourtKerchStraitPOWombudspersonDenisovasailorsITLOSMoskalkova