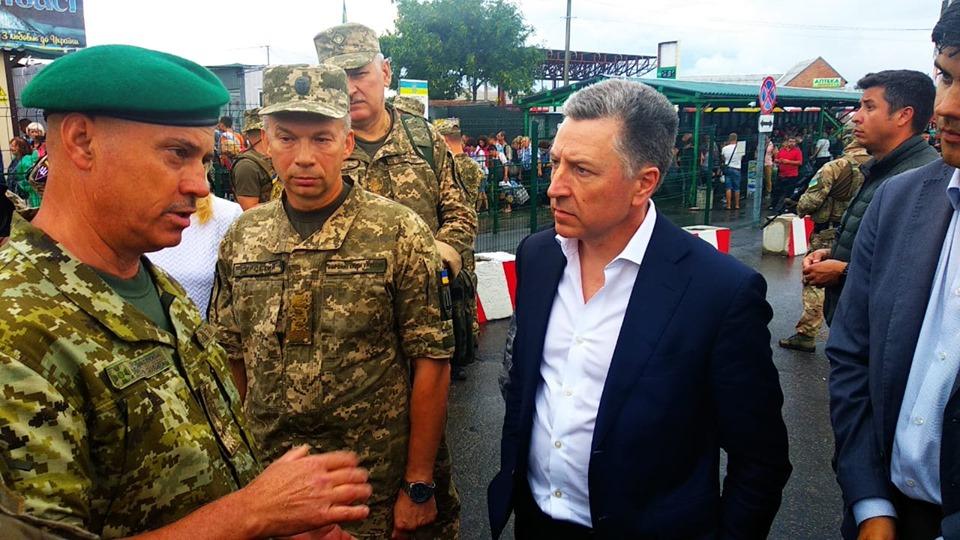 In particular, a briefing was held of the JF commander on the current security situation in the area.

Also, according to the press center, the U.S. delegation visited the Stanytsia Luhanska crossing checkpoint and talked with local residents. 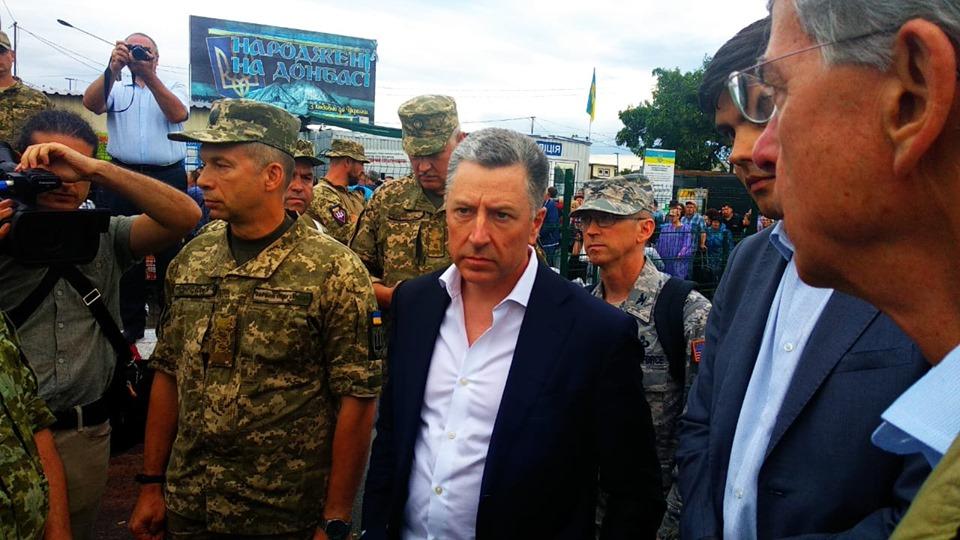 facebook.com/pressjfo.news
If you see a spelling error on our site, select it and press Ctrl+Enter
Tags:DonbasUSAvisitKurtVolkerStanytsiaLuhanskaWilliamTaylorJFO