U.S. Secretary of State Pompeo: Crimea must come back to Ukraine

The U.S. is engaging with the new government in Ukraine now. 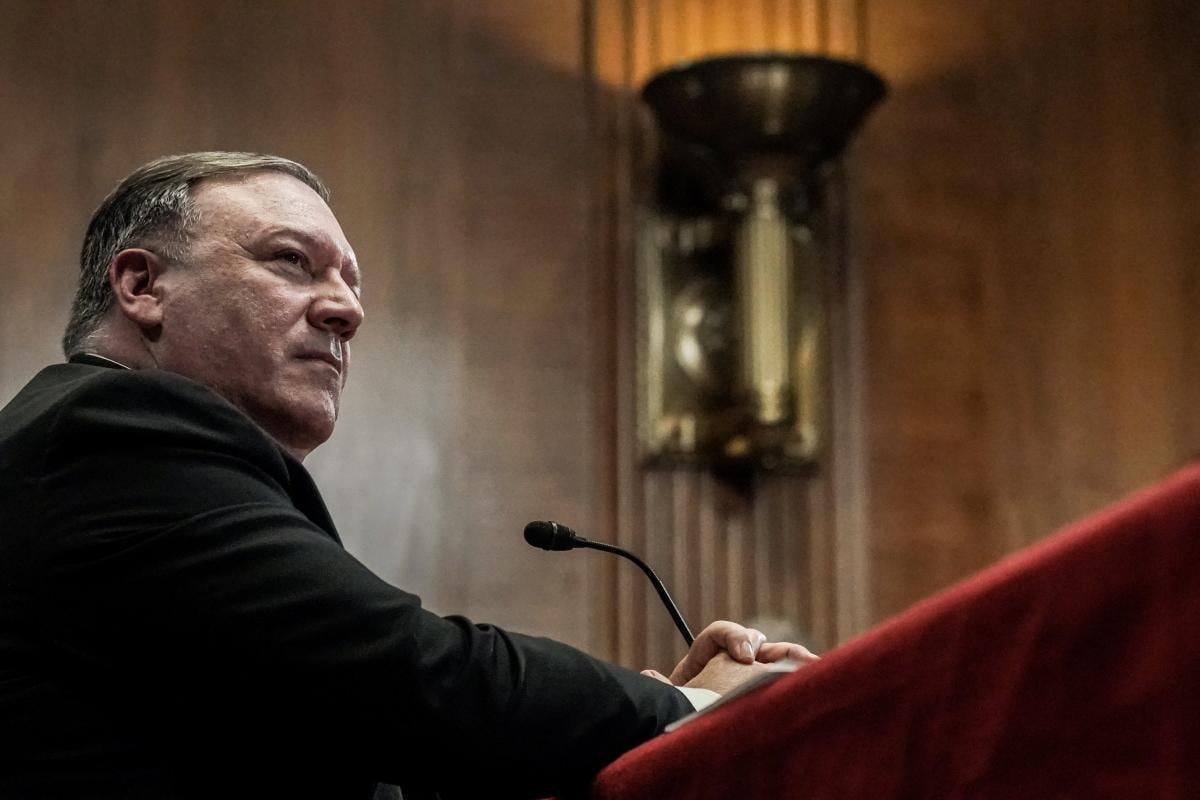 U.S. Secretary of State Mike Pompeo says that Crimea, currently occupied by the Russian Federation, must come back to Ukraine.

Answering a question from David Rubenstein, President of the Economic Club of Washington, D.C., on July 29 whether Pompeo thinks that Crimea is never going to be returned to Ukraine, he said: "The U.S. position is that is unacceptable. Crimea must come back."

He also said that the U.S. is engaging with the new government in Ukraine. "They just finished up their parliamentary elections last week. New president – I hope that that will engender a more creative set of ideas about how to resolve this problem. The conflict in Ukraine is real. They're still fighting, not every day, but a lot. It's very real," he said.

"Russia, through its 2014 invasion of Ukraine and its attempted annexation of Crimea, sought to undermine a bedrock international principle shared by democratic states: that no country can change the borders of another by force. The states of the world, including Russia, agreed to this principle in the United Nations Charter, pledging to refrain from the threat or use of force against the territorial integrity or political independence of any state. This fundamental principle — which was reaffirmed in the Helsinki Final Act — constitutes one of the foundations upon which our shared security and safety rests," the Declaration said.

If you see a spelling error on our site, select it and press Ctrl+Enter
Tags:CrimeaUSARussianAggressionoccupiedCrimeaPompeoRussianOccupation