At the same time, Washington is unlikely to support the idea of joining the Normandy talks, the politician believes. 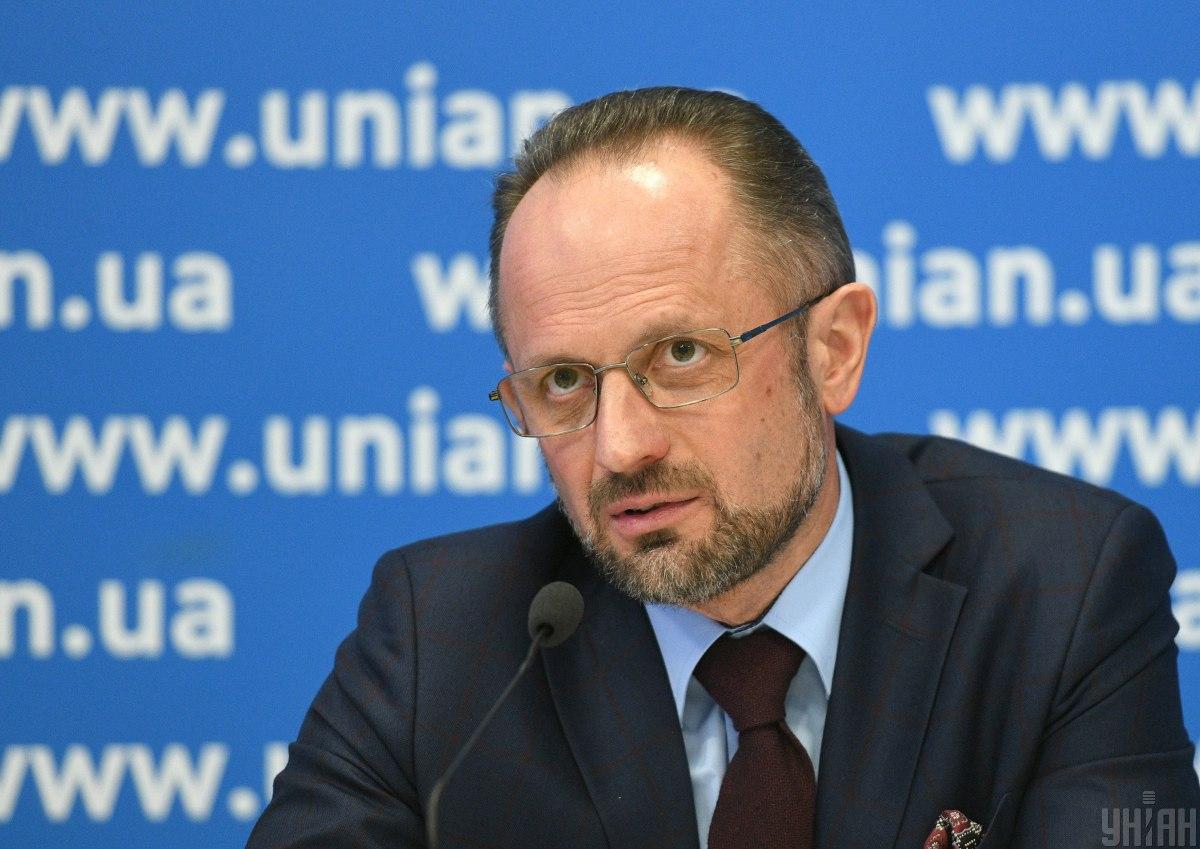 Ukraine's representative in the political working group of the Trilateral Contact Group on Donbas settlement Roman Bezsmertnyi has said that attracting the United States, UK, and China to the Normandy format would be favorable to Kyiv.

"Involving the United States, UK, and preferably China in this process would be in our favor. But whether the merger of the Normandy and Budapest formats guarantees a solution to the problem remains a big question," he said in an interview with Gordon.ua.

According to the politician, Washington is unlikely to support the idea of joining the Normandy format.

"It is unlikely that Americans will gladly accept the initiative to expand the Normandy format at the expense of the United States. It is also difficult to suggest that the Kremlin will be happy about the move. But does Ukraine need this? Yes, it does," he said.

At the same time, Bezsmertnyi said the Normandy format had long become dysfunctional, and its "reanimation" would not result in any quick decisions.

If you see a spelling error on our site, select it and press Ctrl+Enter
Tags:PutinUSAUnitedKingdomtalksChinaNormandyformatZelensky