Lukashenko invites Zelensky to visit Minsk "at any time"

Zelensky in turn confirmed his earlier invitation for the Belarusian president to visit Ukraine within the framework of the 2nd Forum of Regions of Belarus and Ukraine. 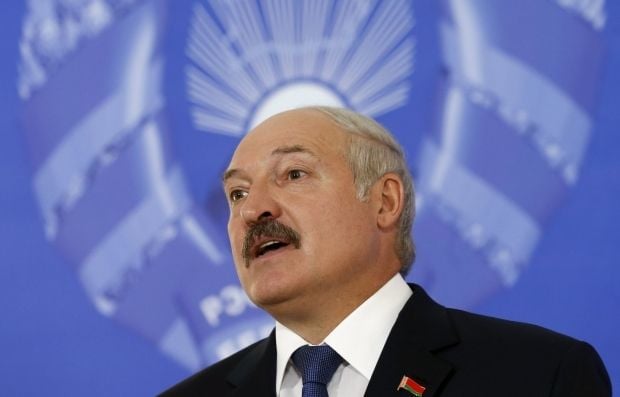 Ukrainian President Volodymyr Zelensky and his Belarusian counterpart Alexander Lukashenko had a telephone conversation on July 31.

Lukashenko congratulated the Ukrainian president on successful political campaigns and wished him every success in forming the government and in his overall work, BelTA learned from the press service of the Belarusian head of state, BelTa reports.

Zelensky confirmed his earlier invitation for the Belarusian president to visit Ukraine within the framework of the 2nd Forum of Regions of Belarus and Ukraine that will be held in Zhytomyr in October this year. Lukashenko accepted the invitation and noted that he was an initiator and co-founder of this event which he views as a highly efficient and useful instrument for promoting the economies of the two countries.

Zelensky provided a detailed update on the situation in Donbas and thanked the Belarusian president for offering an efficient negotiating platform and for the role Belarus plays in the conflict resolution. The Belarusian leader assured that Minsk will keep investing every effort in settling the situation in the region and that Ukraine can count on Belarus as an advocate of peaceful initiatives and processes.

"A separate set of matters dealt with economy and trade, in particular partnerships in the manufacturing industry and agriculture. The two presidents paid special attention to the harvesting season in the two countries. In addition, the parties discussed joint efforts in maintaining national security in the energy sectors of Belarus and Ukraine," the press service informed.

Zelensky congratulated Lukashenko on the excellent conduct of the 2nd European Games and emphasized that Ukraine closely followed the events. Lukashenko congratulated his counterpart on the great performance of the Ukrainian team.

Lukashenko invited the Ukrainian president to visit Belarus any time and in any format. Zelensky "gladly accepted the invitation", the press service informed.

If you see a spelling error on our site, select it and press Ctrl+Enter
Tags:LukashenkoBelarusinvitationZelensky