A human right to a fair trial was violated 381 times, including 261 times in relation to the Crimean Tatar population, in 2019. 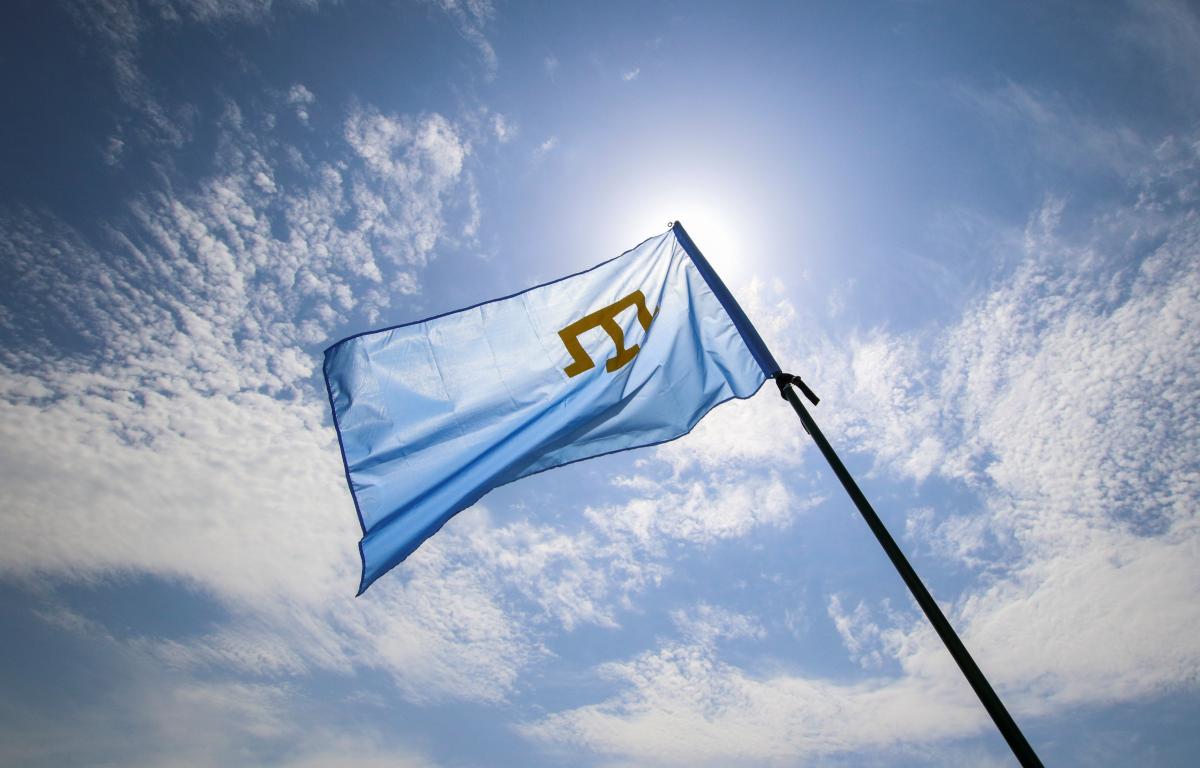 Speaking at a Kyiv conference on Wednesday, he said security forces had conducted 73 raids (55 of which were related to Crimean Tatars) in the occupied Crimea for the first half of 2019, an UNIAN correspondent reports.

Bariiev noted most of them were related to the alleged participation in organizations banned in the Russian Federation, such as Hizb ut-Tahrir and Jehovah's Witnesses, as well as in the alleged "illegal armed groups." In addition, Russian security forces searched mosques and cells of political prisoners.

At the same time, communications manager with the Crimean Tatar Resource Center, Elvir Sagirman, said the Center's activists this year had recorded 200 cases of illegal arrests in Crimea, of which 138 were arrests of the Crimean Tatars.

Mr Sagirman said 67 out of 200 cases were new arrests, while 133 cases were illegal extensions of remand period.

According to the Center, a right to a fair trial was violated 381 times (261 in relation to the Crimean Tatar population) in 2019.

"During this period, occupation courts [in Crimea] and courts in the Russian Federation delivered 24 verdicts in criminal 'cases,' which, as a rule, were politically motivated. By the decisions of the same courts, another 37 people, one in absentia [head of the Center, Mr Bariiev], were illegally taken into custody... The occupation courts in Crimea systematically violate the right to a fair trial by regularly dismissing the appeals of defense teams, prohibiting photo and video filming, holding court hearings behind closed doors, blocking courtroom access for relatives of political prisoners, etc.," Sagirman said.

According to Mr Bariiev, 17 persons have gone missing on the peninsula over the period of occupation, including 13 Crimean Tatars.

Read alsoU.S. Secretary of State Pompeo: Crimea must come back to Ukraine

Representatives of the Center added they regularly record cases of violation of religious rights of the occupied Crimea residents, as well as illegal military exercises held on the peninsula, and an ongoing recruitment of locals to Russian army ranks.

Mr Bariiev said the report was compiled based on data provided by the Center's activists, as well as other human rights organizations and journalists.

If you see a spelling error on our site, select it and press Ctrl+Enter
Tags:RussiaCrimeaoccupationCrimeanTatarspersecutionviolationshumanrights