Church property was destroyed under the pretext of "repair works" allegedly conducted by the occupying authorities. 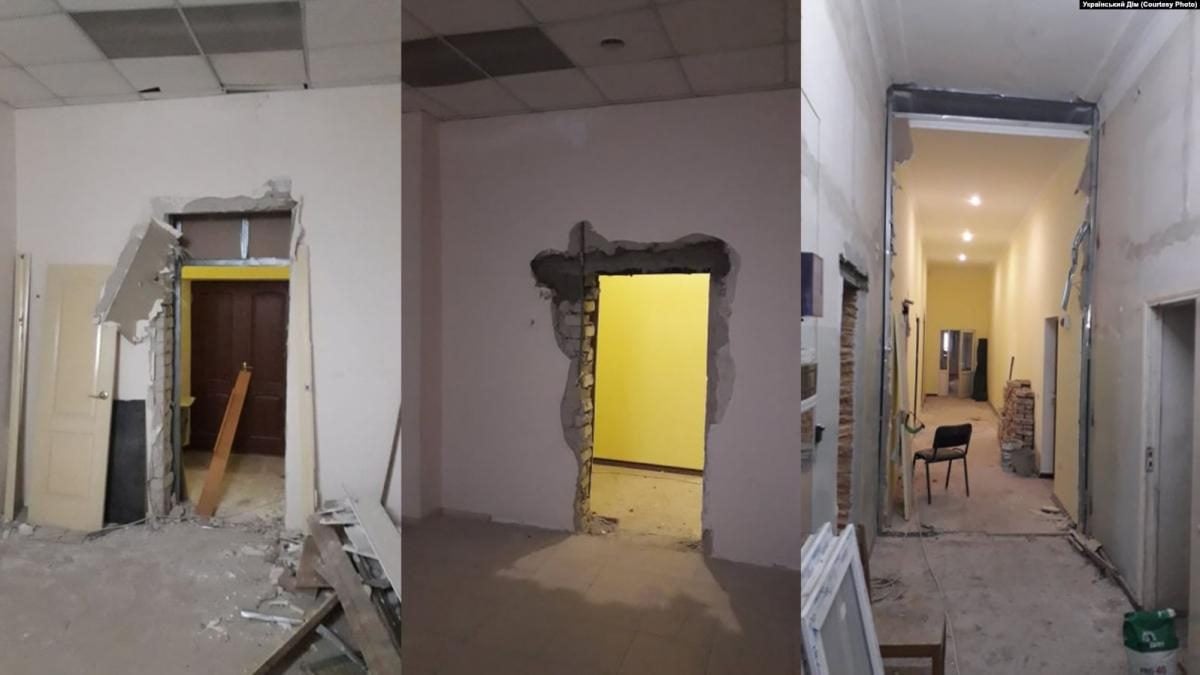 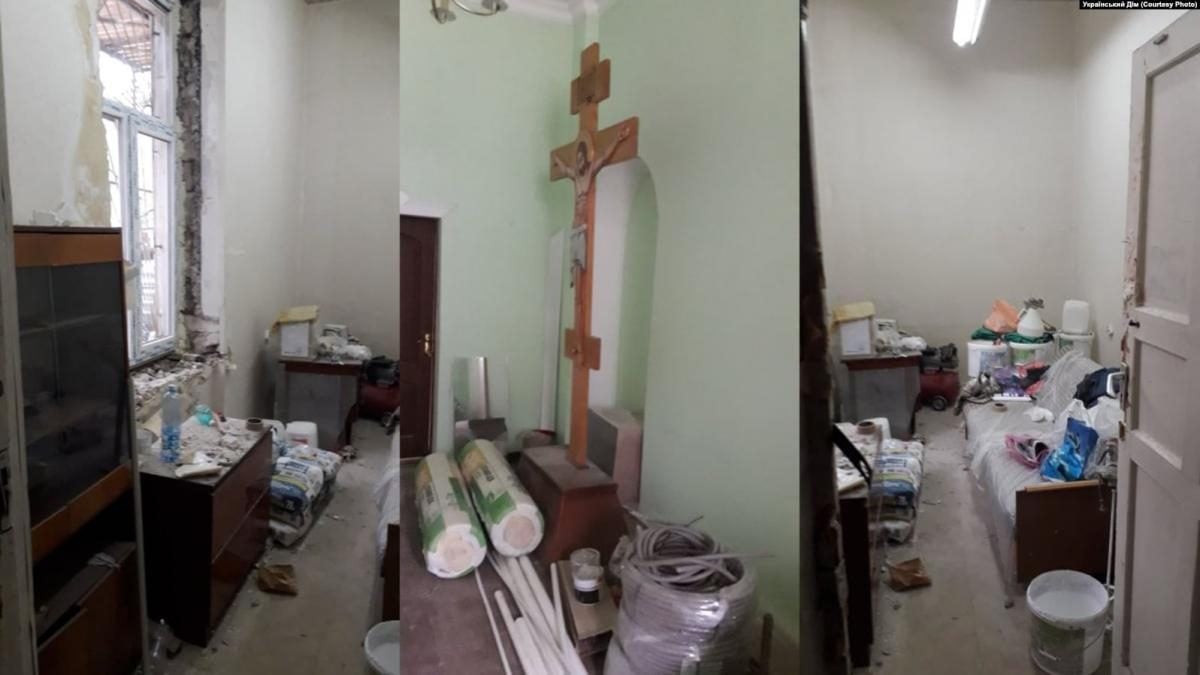 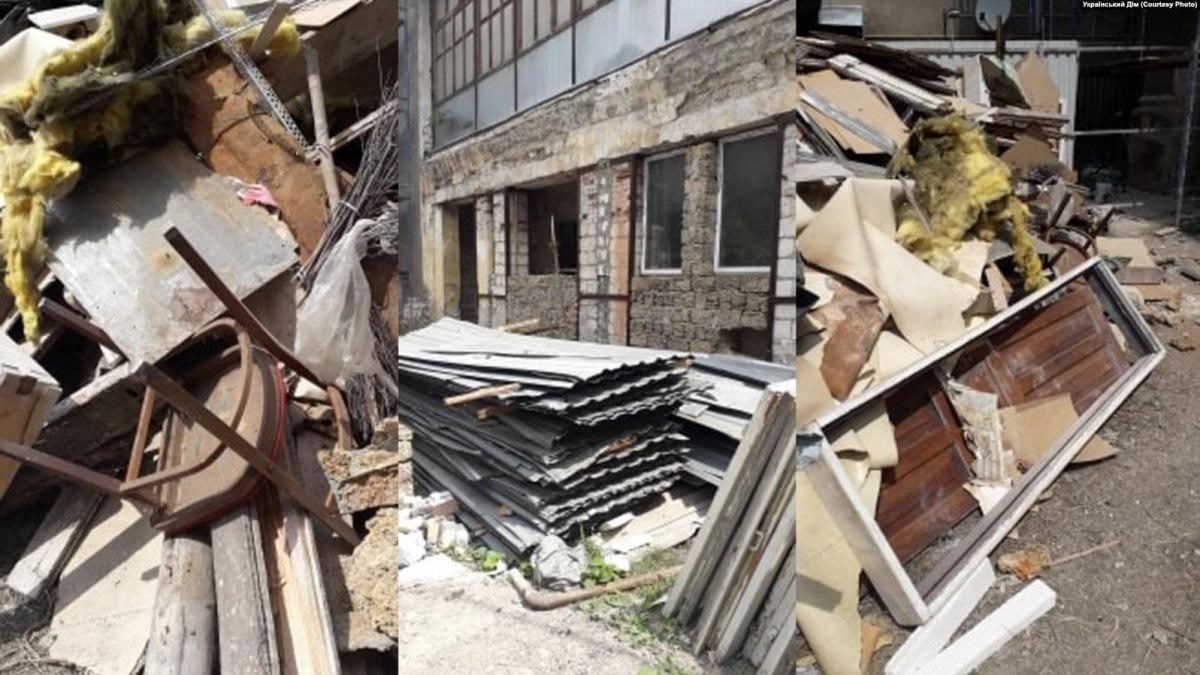 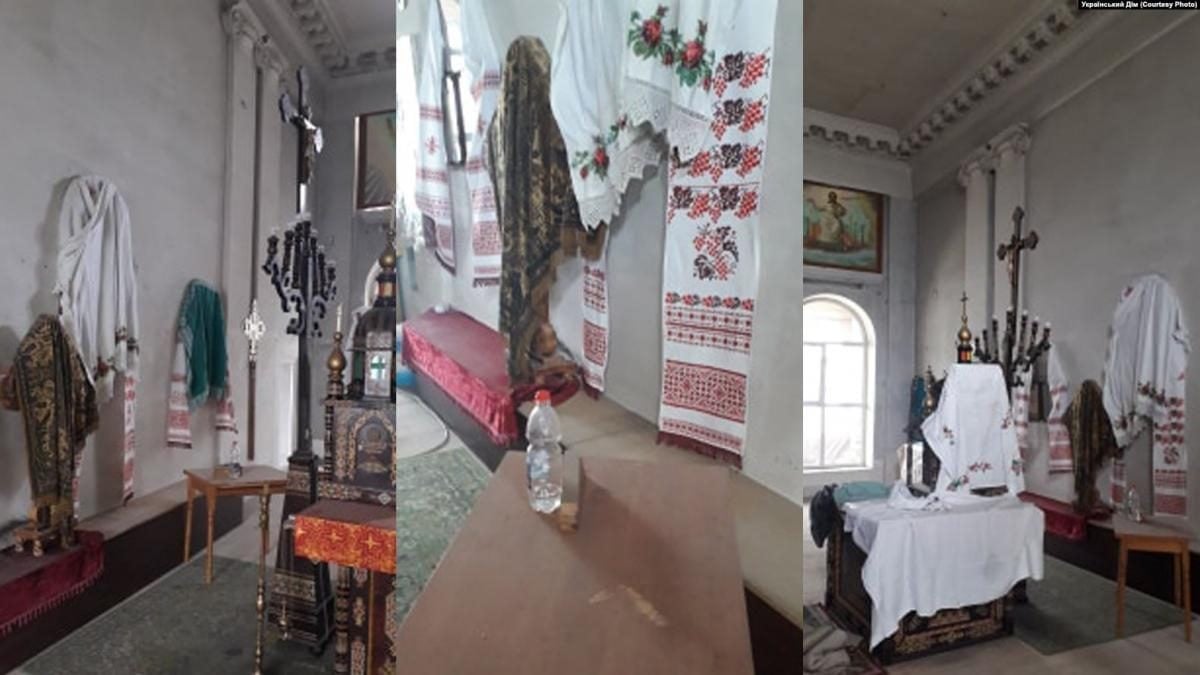 Simferopol's Volodymyr and Olha Cathedral, the only temple of the Orthodox Church of Ukraine that is left in the occupied Crimea, has been looted and plundered, the Crimean Human Rights Group reported citing Archbishop of the OCU's Crimean Diocese, Klyment.

The cleric noted that all church property belonging to the Crimea Diocese's Administration has been stolen, Krym.Realii reports.

The archbishop said that the "minister of property and land relations" of the occupied Crimea, Anna Anyuhina stood behind the plundering of the church disguised as "internal repairs", all while Klyment set off to Washington to attend a conference on religious freedom.

Human rights activists recalled that on June 8, the "arbitration court" of Crimea ruled to terminate the lease of premises, which before the occupation was concluded with the Crimean Diocese of the then-Kyiv Patriarchate (the entity that in December 2018 was dissolved in favor of founding the Orthodox Church of Ukraine).

The "court" obliged the church to return the premises to the Crimean occupation authorities and pay RUB 12,000 in duties to the Federal budget of the Russian Federation. The formal reason for contract termination was the debt worth UAH 2.3 (approximately 9 U.S. cents).

It is noted that the Crimean Human Rights Group for several years has been fixing the facts of Russian occupation authorities in Crimea systematically violating religious freedoms.

The Group's leader, Olha Skrypnyk, stressed that during the occupation period, almost all religious communities and organizations were subjected to harassment, restrictions, and persecution, except for the church of the Moscow Patriarchate.

If you see a spelling error on our site, select it and press Ctrl+Enter
Tags:News of UkraineRussiaCrimeaRussianAggressionpersecutionhumanrightsreligionchurchOCU