The SBI is investigating possible violations in concluding a land lease agreement for a construction site in Kyiv. 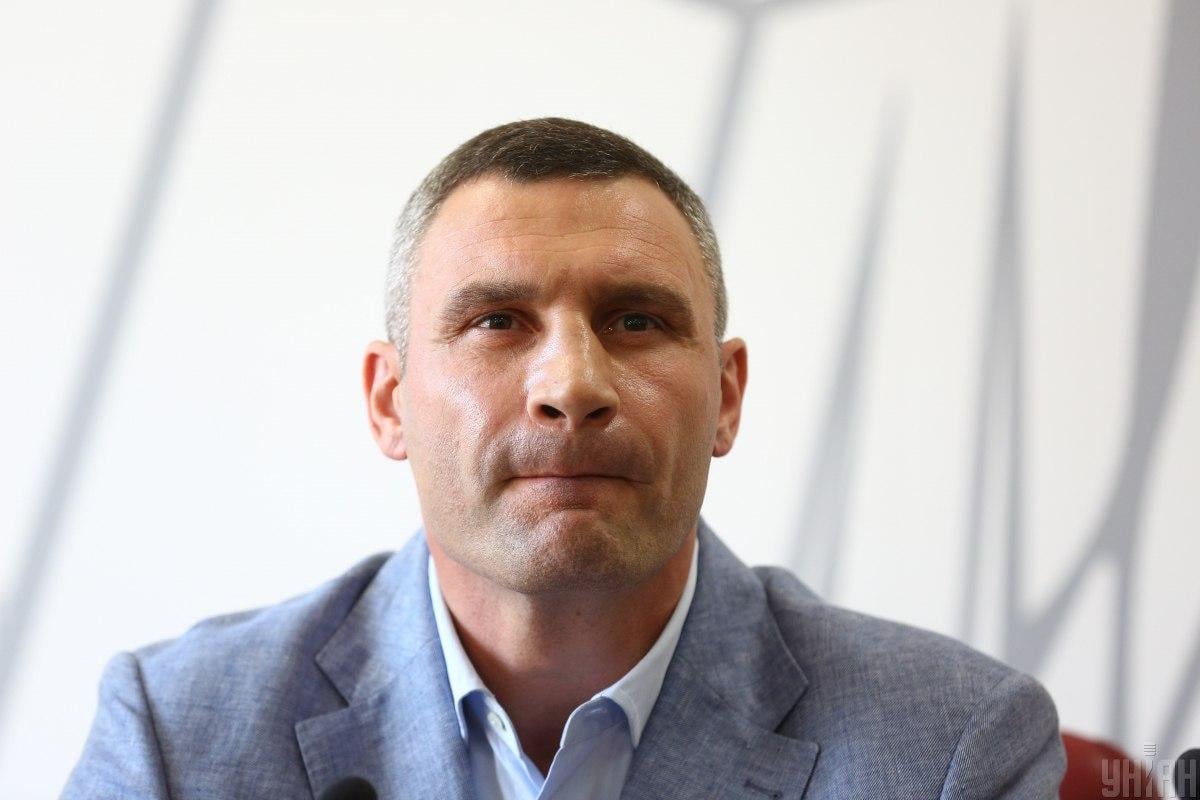 Kyiv Mayor Vitaliy Klitschko has been questioned by the State Bureau of Investigation (SBI) as a witness in a probe into the unlawful allocation of a plot of municipally owned land for housing construction.

The SBI is investigating possible violations in concluding a land lease agreement for the construction of a residential building in Kyiv, SBI Press Secretary Anzhelika Ivanova said.

Yet, she did not give any details about the construction site and the period when the land lease agreement was concluded.

As was reported, Klitschko was earlier summoned for questioning about the use of municipal land.

On July 26, he said he was not going to visit the SBI, as a claim, which was filed by members of the former government under Viktor Yanukovych's presidency, was "trumped up."

Klitschko said then that his authorized lawyer would visit the SBI to answer all the respective questions.

If you see a spelling error on our site, select it and press Ctrl+Enter
Tags:investigationKyivKlitschkolandmayorconstructionSBI