The Head of State said that as of today he had not approve Bohdan's resignation letter. 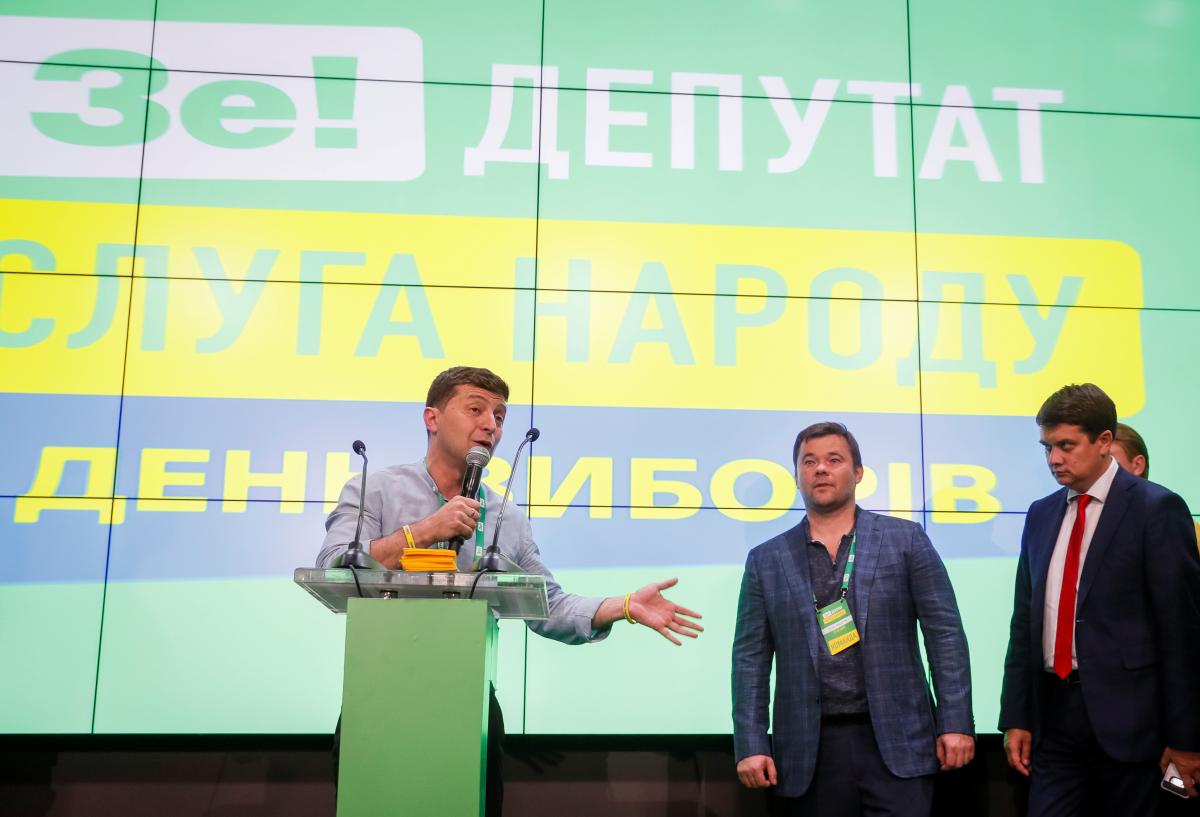 President of Ukraine Volodymyr Zelensky has confirmed the existence of a resignation letter drafted by Head of the President's Office, Andriy Bohdan.

The comment came as the president was speaking with journalists in Ivano-Frankivsk as part of his working visit.

"We're not holding on to power. We – all the key people who came along with me – agreed from the very start that we would draft resignation letters. If the society or the President feel that someone fails to cope with the tasks set by Ukraine, then at any moment, that person, without holding on to their chair, will resign," Volodymyr Zelensky said.

The Head of State said that as of today he had not approved Bohdan's resignation letter.

The President also said that, if necessary, he could present to the public all similar resignation letters drafted by other team members.

Deputy chief of the Office of the President of Ukraine Ruslan Riaboshapka says media reports that his boss Andriy Bohdan has allegedly written a letter of resignation are false. "That's nonsense ... Keep dreaming," he said.

If you see a spelling error on our site, select it and press Ctrl+Enter
Tags:resignationletterZelenskyAndriyBohdan