The deadly shelling by Russian-backed forces is aimed at undermining not only the latest truce, but also the entire settlement process. 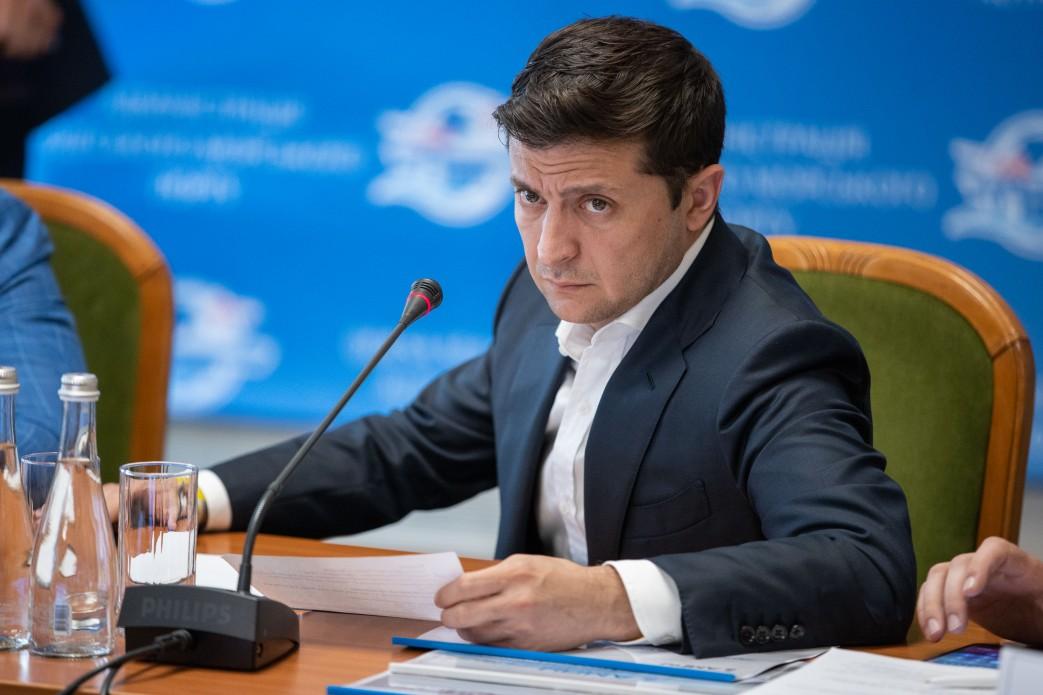 President of Ukraine Volodymyr Zelensky, in response to the deadly shelling that killed four Ukrainian troops in Donbas, called on the Normandy Four leaders to resume negotiations as soon as possible.

"Four Ukrainian soldiers died in a MANPAD shelling near Pavlopil. The harvest truce lasted 17 days. Today's incident is aimed at undermining not only this truce but also the negotiation process as a whole. Ukraine sincerely seeks peace. And our desire never changed. Today, the whole world saw who exactly doesn't want peace," the president said.

"This is why I'm urging the leaders of the countries participating in the Normandy negotiation format, Emmanuel Macron, Angela Merkel, and Vladimir Putin, to meet as soon as possible to resume negotiations," the president added.

In addition, Zelensky expressed condolences to the families of the fallen heroes. “We will not stop working to end hostilities and will not leave the attack on our military unanswered. Ukraine will certainly become united and peaceful. Glory to Ukraine!" wrote the head of state.

The so-called "harvest truce" was established on July 21.