Under attack came Ukrainian positions near the village of Khutir Vilniy. 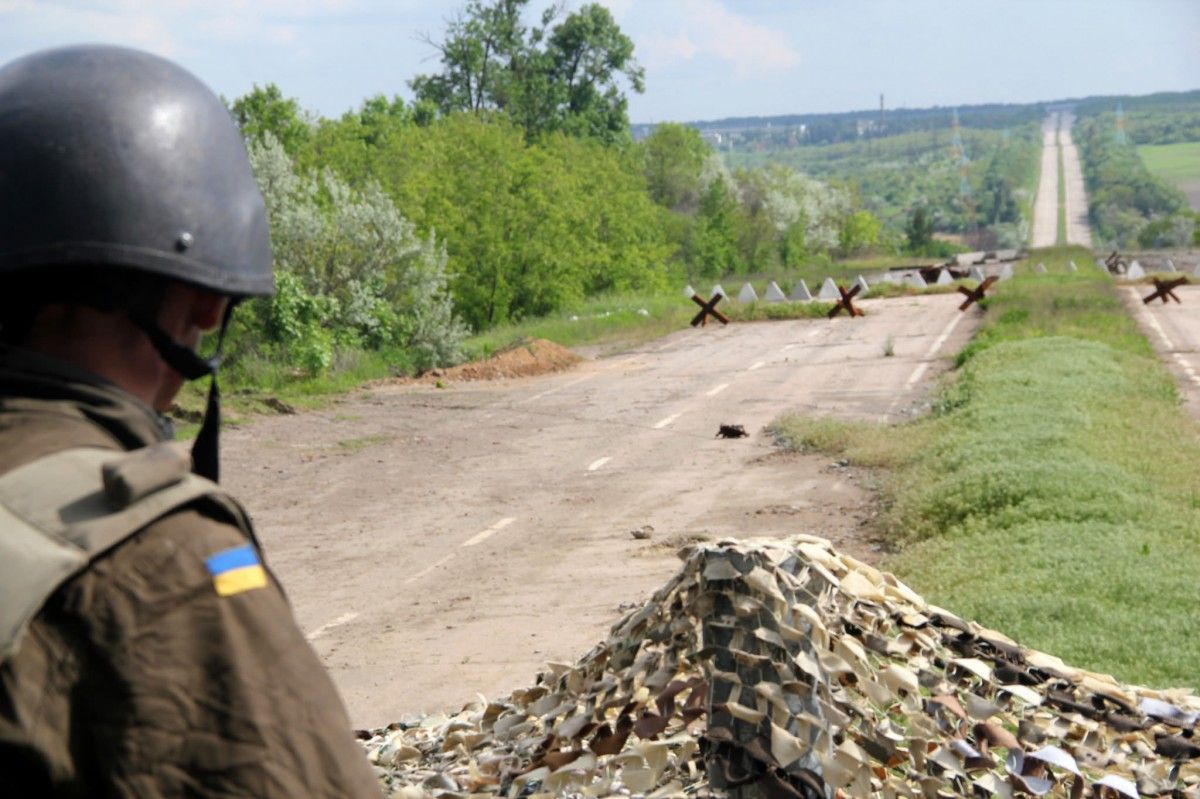 "The armed forces of the Russian Federation and its mercenaries violated the ceasefire once on July 21. The enemy opened fire on our defenders from cannons installed on infantry fighting vehicles and heavy machine guns," the press center of Ukraine's Joint Forces Operation (JFO) Headquarters said in an update posted on Facebook as of 07:00 Kyiv time on July 22, 2019.

Under attack came Ukrainian positions near the village of Khutir Vilniy.

The JFO's HQ reiterated two servicemen had been killed and another two injured in Donbas as they had stepped on an explosive device planted by an enemy subversion group. The incident occurred just hours after the latest ceasefire, the so-called "harvest truce," was announced.

According to Ukrainian intelligence reports, one enemy troop was killed and another two were wounded.