Trump on Zelensky: "He's going to make a deal with President Putin" (Video)

The U.S. President has confirmed his earlier invitation for Volodymyr Zelensky to visit the White House. 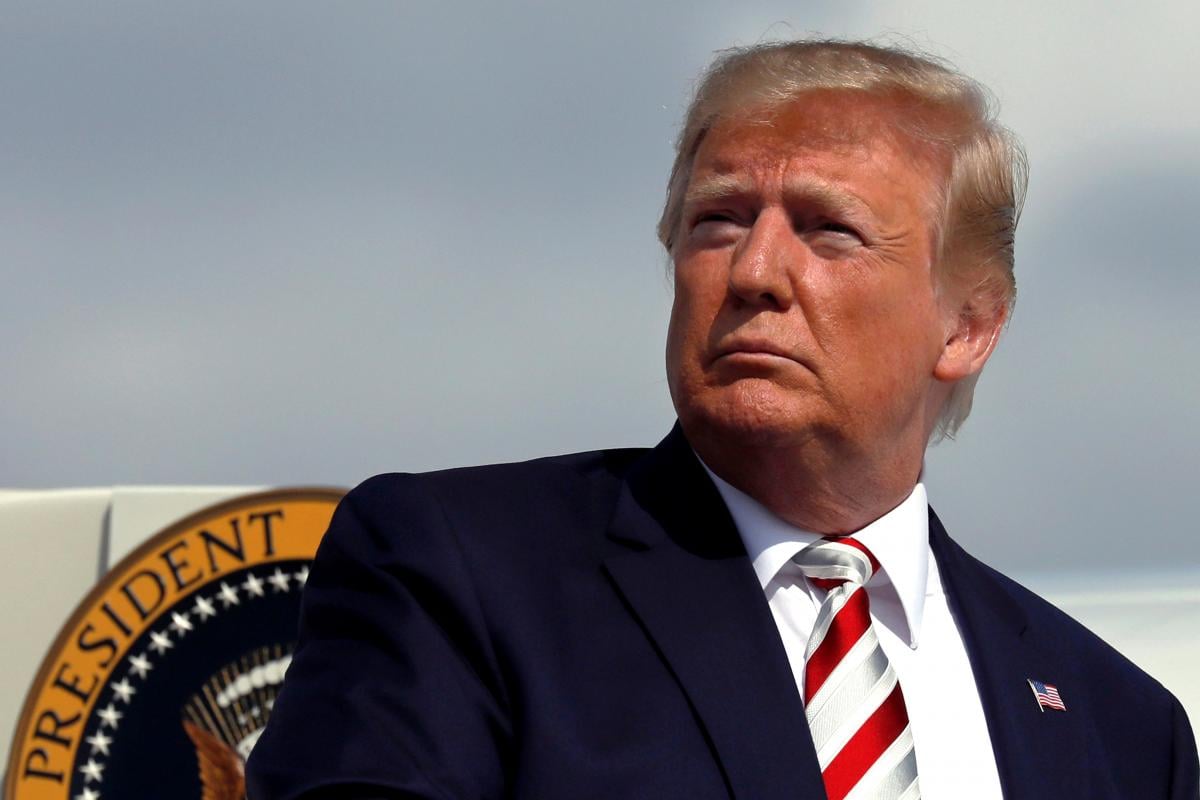 Speaking to journalists before his departure to New York and New Jersey states, Donald Trump confirmed that Volodymyr Zelensky "has already been invited" to the White House.

Also, Trump expressed confidence in Zelensky willing to take action on reaching peace in Donbas and to make a deal with Russia in this regard.

"He's going to make a deal with President Putin. […] He is a reasonable guy. He wants to see peace in Ukraine. I think he'll be coming very soon," he said.

Trump answered my question on possible @ZelenskyyUa visit to US and peace talks with Putin: “He’s going to make a deal with President Putin. And he will be invited to the White House. He is a reasonable guy. He wants to see peace in Ukraine. I think he’ll be coming very soon” pic.twitter.com/A637bTiMFF

If you see a spelling error on our site, select it and press Ctrl+Enter
Tags:RussiaDonbasUkrainePutinTrumpmeetingZelensky