The task for the mission will be recording all human rights violations in the temporary occupied peninsula. 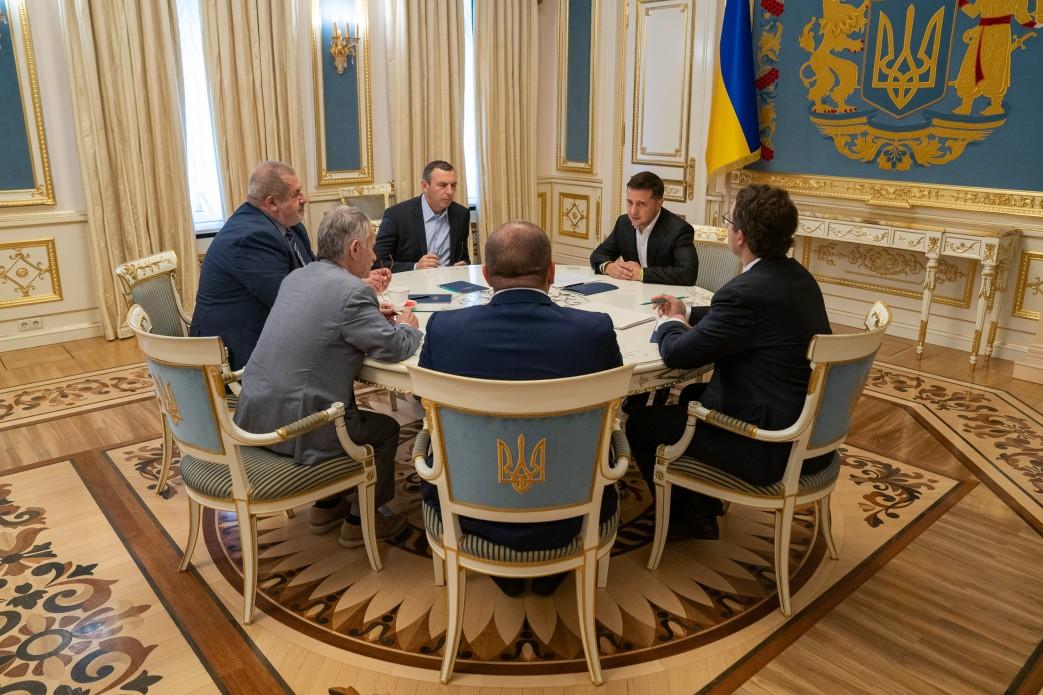 "It has a mandate all over Ukraine, but it is not allowed in Crimea. We must insist everywhere, at all international platforms, that the OSCE Special Monitoring Mission has the right to enter Crimea," Chubarov said at a meeting with the head of state on August 9, as reported by the president's press service.

The task for the mission will be recording all human rights violations in the temporary occupied peninsula. According to the Crimean Tatar officials, the UN Human Rights Monitoring Group and the OSCE Special Monitoring Mission, which operates in the temporarily occupied part of Donetsk and Luhansk regions in eastern Ukraine, already have this right.

However, the occupying authorities of the Russian Federation do not allow international human rights monitoring missions to enter the annexed Crimea, as they realize that the evidence gathered could be used in international courts, in particular in the International Criminal Court.

If you see a spelling error on our site, select it and press Ctrl+Enter
Tags:DonbasCrimeanTatarsoccupiedCrimeaDzhemilevChubarovhumanrightsOSCE SMM