Kornienko says he is not aware of "systemic" negotiations with Holos. 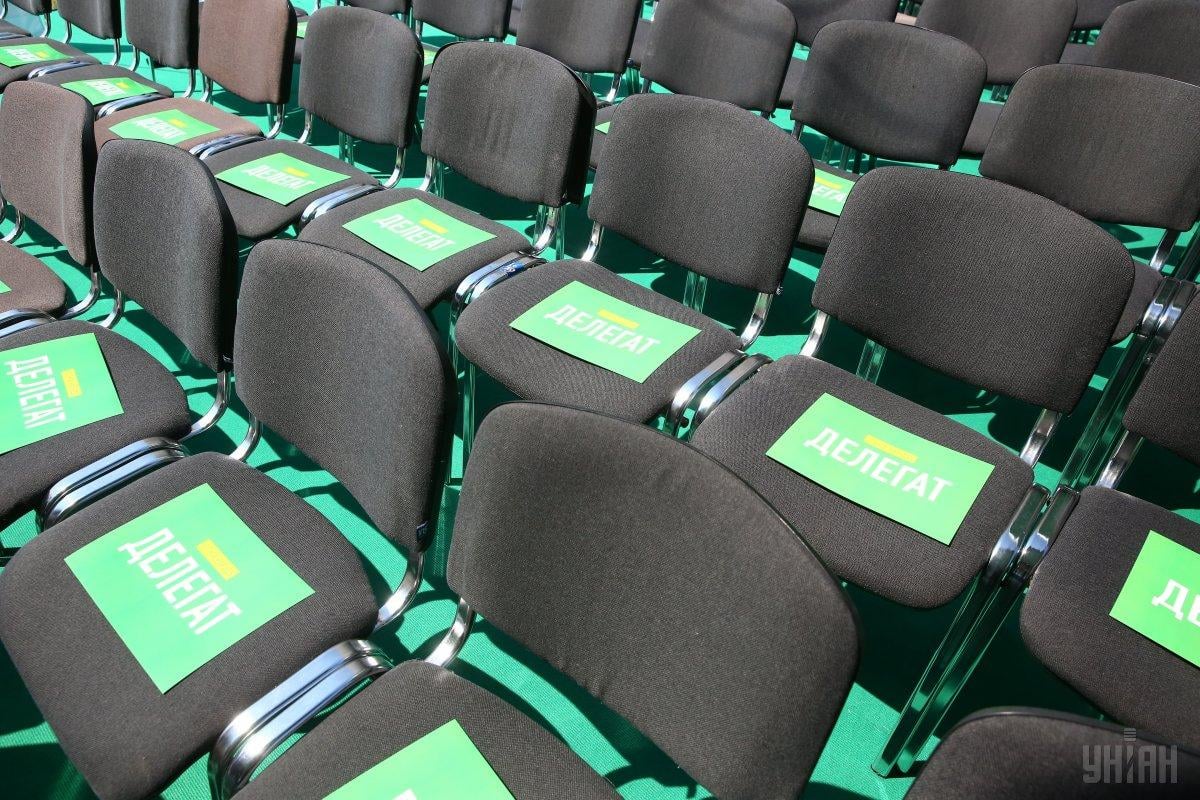 Campaign chief of the Servant of the People Party Oleksandr Kornienko says the party does not negotiate a coalition with Svyatoslav Vakarchuk's Holos (Voice) Party.

"Perhaps someone personally is in contact [on this issue]. I maintain personal communication with certain deputies from the Voice [party]. However, we haven\t discussed this at the party level," he told RBC Ukraine on August 12, adding that he is not aware of "systemic" negotiations with Holos.

When asked whether there will be a single faction that will form the majority in the Verkhovna Rada, Ukraine's parliament, he said: "This is a likely scenario."

As UNIAN reported, Voice earlier proposed its candidates for senior positions in the new parliament, in particular, its representatives could head committees on justice, security, defense, economic policy, anti-corruption activity, medicine, education, digitalization, human rights and the reintegration of occupied territories, as well as a regulatory committee.

Earlier, leader of the Servant of the People Party Dmytro Razumkov said the party does not in talks with other forces on a coalition in parliament of the new convocation.

According to recent reports, the party will nominate Razumkov to the post of Speaker of the Verkhovna Rada.

If you see a spelling error on our site, select it and press Ctrl+Enter
Tags:RadacoalitionHolosServantofthepeople