Poroshenko said he had voiced the relevant offer to the SBI. 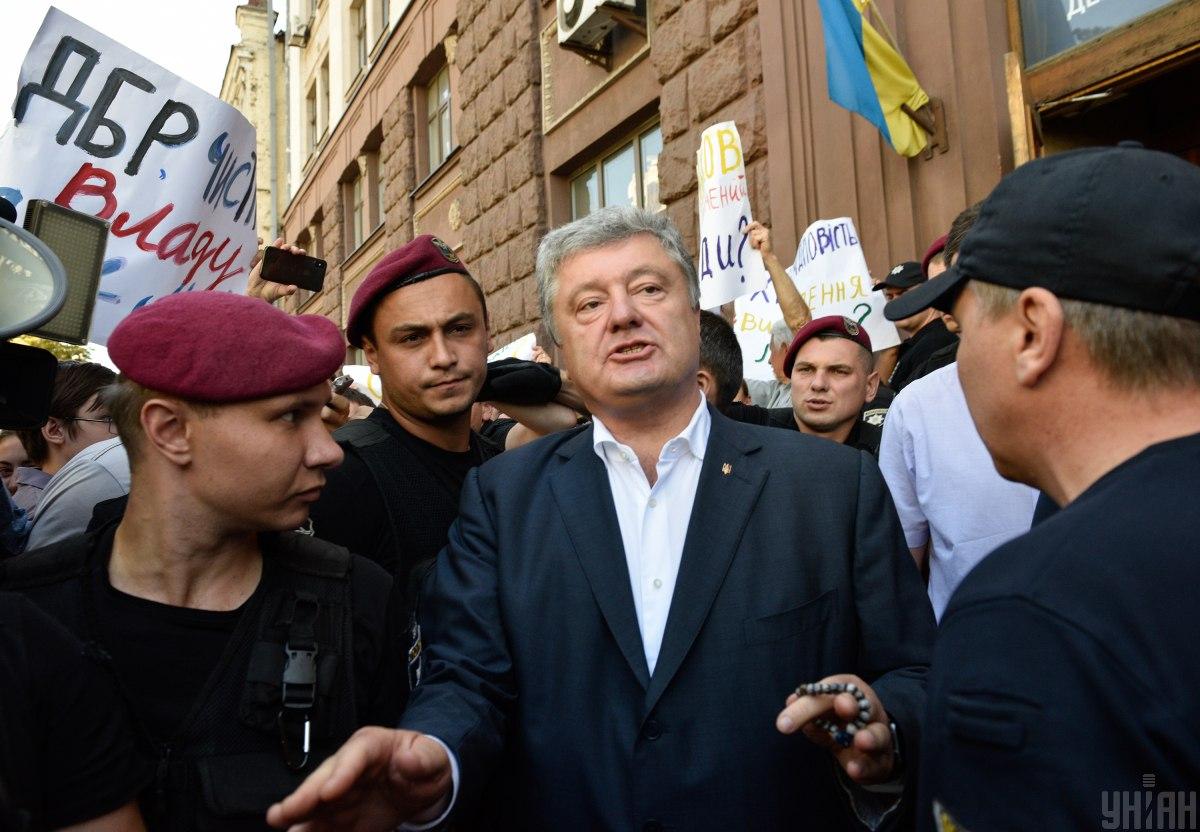 Former Ukrainian President Petro Poroshenko says he does not trust the State Bureau of Investigation (SBI) and is ready to testify with the use of a lie detector on condition it will be a live even aired by Pryamiy TV channel.

"I'm ready to comment on the situation that Mr. Truba talked about regarding a lie detector. I don't trust the SBI, I don't trust its leadership, I don't believe in objectivity and impartiality of the investigation. And at the same time, there are questions regarding Pryamiy TV channel, and I have this list they want to voice, I'm ready to testify with the use of the lie detector on Pryamiy TV channel live," he said at a briefing on Monday, according to an UNIAN correspondent.

Poroshenko added he had voiced the relevant offer to the SBI.

"When I proposed this, they did not show much enthusiasm."

As UNIAN reported earlier, former Ukrainian President Petro Poroshenko on Monday arrived in the State Bureau of Investigation for questioning.

Later, chief of the State Bureau of Investigation of Ukraine Roman Truba suggested that a lie detector could be used during the next round of questioning of former President Petro Poroshenko.

If you see a spelling error on our site, select it and press Ctrl+Enter
Tags:PoroshenkoquestioningSBITruba