Overnight August 12, part of the city of Kerch in the occupied Crimea left without water. 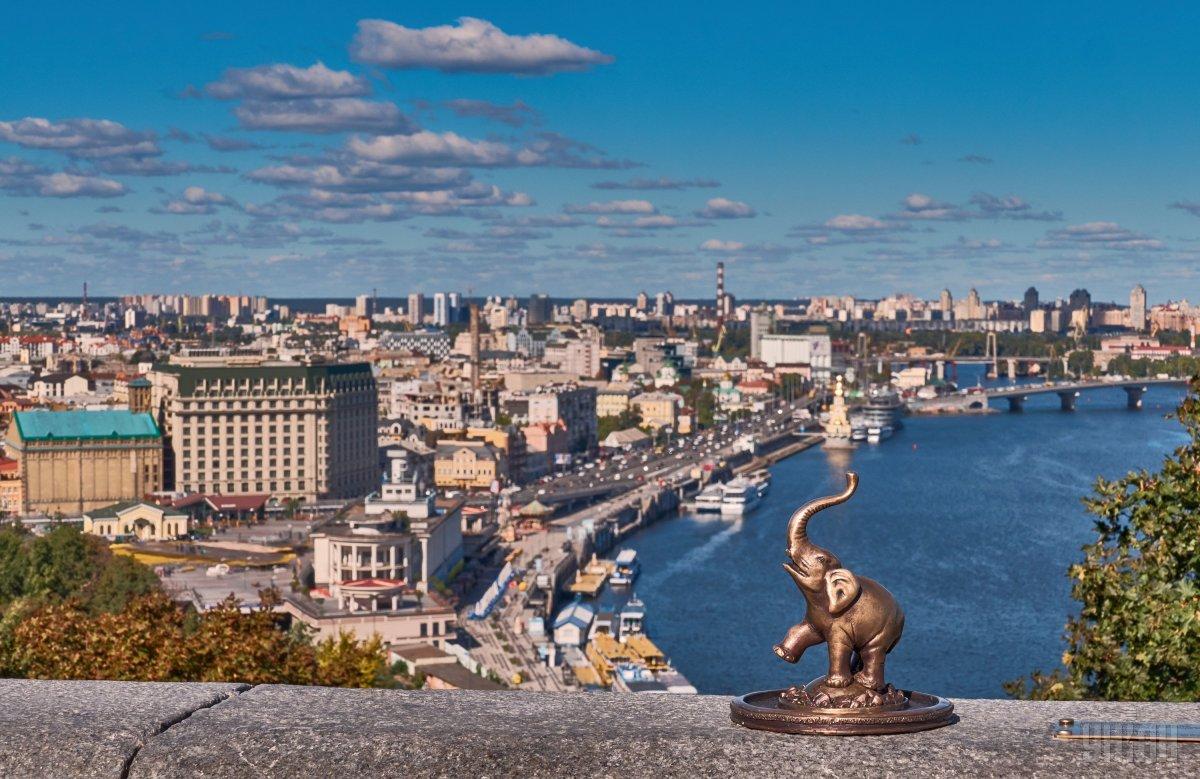 Authorities in the Russian-annexed Crimea are set to ask Moscow to initiate a negotiation process with the Ukrainian government on the resumption of water supplies from the Dnipro River to the occupied peninsula.

The initiative was announced by the so-called "deputy prime minister" of Crimea Georgy Muradov at a meeting of the council on improving the investment climate on August 12, Russian news agency TASS wrote.

According to Muradov, the move is required to solve the environmental issues of the peninsula's northern part.

As UNIAN reported earlier, Ukraine cut water supplies to the Crimean peninsula along with the start of the Russian occupation back in 2014.

"It seems to me that this would be inappropriate," the official told the Segodnya newspaper after being asked whether the resumption of water supplies to Russia-occupied Crimea was on the table.

If you see a spelling error on our site, select it and press Ctrl+Enter
Tags:RussiaCrimeawatersupplyZelensky