The diplomat, says the meeting cannot be held since neither a new composition of the government nor a new head of the Ministry of Foreign Affairs has been appointed. 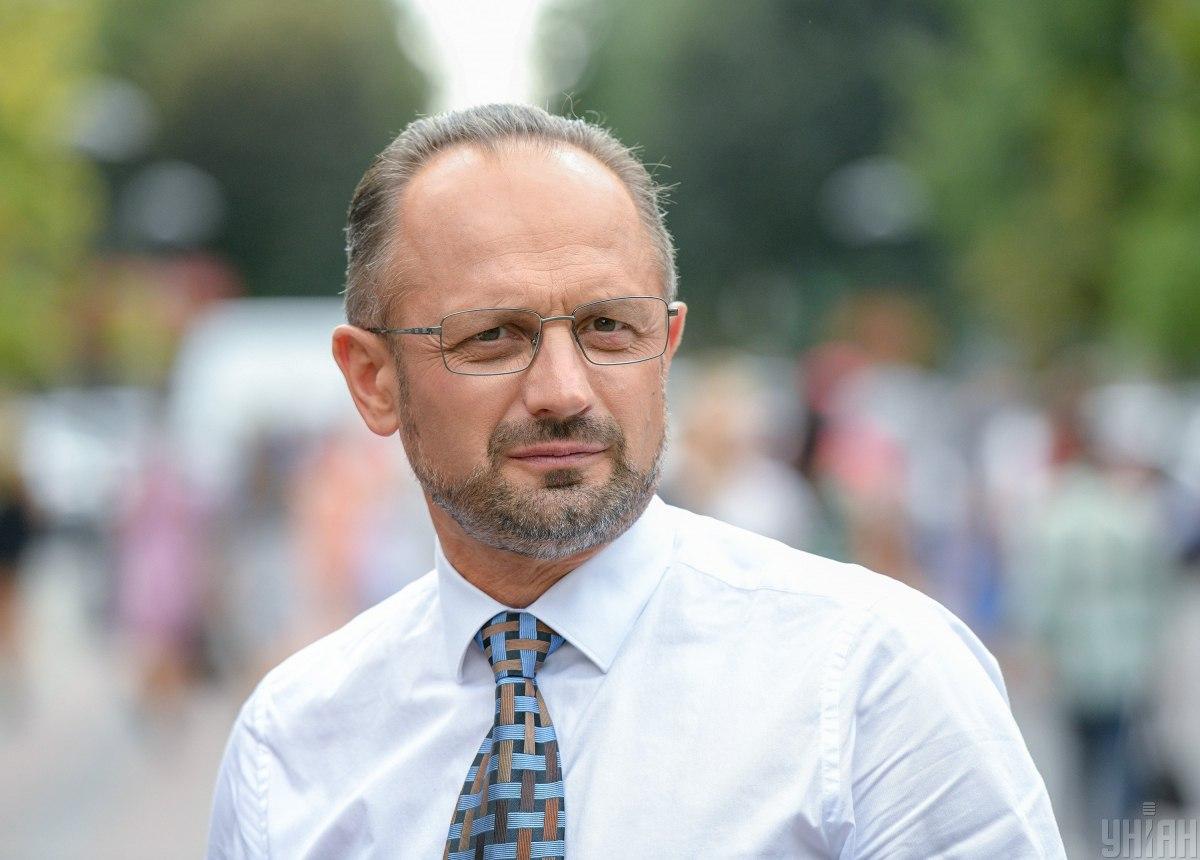 Ukraine's representative in the political working group of the Trilateral Contact Group on Donbas settlement Roman Bezsmertnyi has said the meeting of the Normandy Four should not be expected until September.

According to the diplomat, the meeting cannot take place since neither a new composition of the government, nor a new head of the Ministry of Foreign Affairs have been appointed.

"The fact is that the meeting of leaders is a finalizing moment. It is necessary first to hold a meeting at the level of political directors, foreign ministers, and government leaders. Each of them has their function in this process," he told RBC Ukraine.

In addition, MP from the Servant of the People Party and candidate for the head of the parliamentary committee on foreign affairs Bohdan Yaremenko says the date issue is due to the implementation of two opposing approaches. According to him, even if a meeting in the Normandy format takes place in the near future, it is unlikely to be particularly successful compared with all the previous ones.

"Zelensky's approach lays in his intention to achieve progress in the negotiations, while there's also the approach of Putin who doesn't understand why he needs this progress, but is forced to respond. This diplomatic tug of war may continue for some time," the diplomat said.

As UNIAN reported earlier, in response to a deadly shelling in Donbas that killed four Ukrainian troops, Ukrainian President Volodymyr Zelensky urged the Normandy Four leaders to meet as soon as possible to resume negotiations on Donbas settlement.

If you see a spelling error on our site, select it and press Ctrl+Enter
Tags:PutinNormandyFourZelenskyBezsmertnyiYaremenko