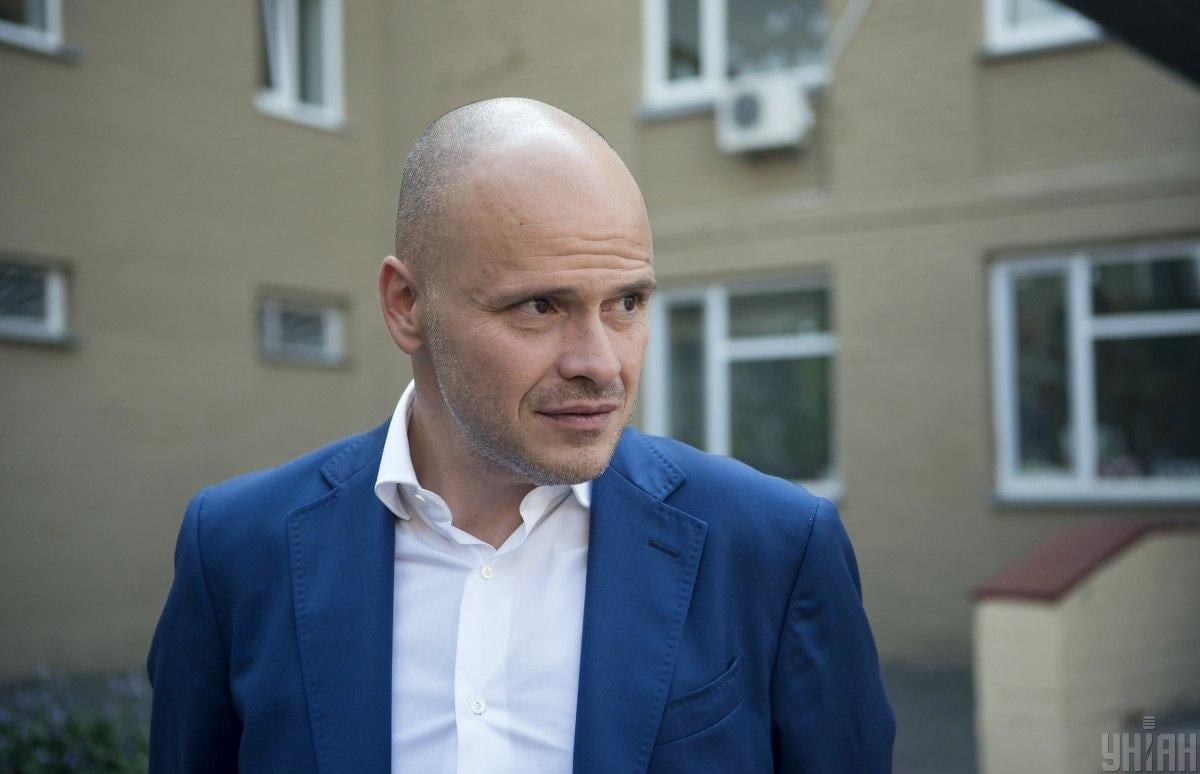 Presidential Advisor on health care Mykhailo Radutsky believes that holding an all-Ukrainian census should be the first step on the path to transforming the healthcare field.

In an interview with Dmytro Gordon, Radutsky noted that earlier the Ukrainian health care system was being reformed "pointwise", with the exception of the last three years. He explained that the old healthcare system has already been broken, but so far the efforts to build a new one have not been completed.

To carry out a high quality transformation of the industry, Radutsky considers it necessary, first of all, to conduct a population census. It is on the number of Ukrainian citizens that the financing of health care depends.

"The first step towards the transformation of medicine should be a census. It is impossible to calculate the amount of money needed for the healthcare system without understanding, to how many people we need to render services," he stressed.

Earlier, the State Statistics Service reported that the population of Ukraine continues to decline. According to preliminary estimates, as of January 1, 2019, some 42,153,200 people lived in Ukraine.

In May, Team Zelensky's ideologist Ruslan Stefanchuk said that within the first 100 days of the new president’s work, a "state audit" was scheduled to be held, as well as a population census.