The U.S. Special Representative insists that Russia controls the armed groups in the warzone and is directly involved in Donbas hostilities. 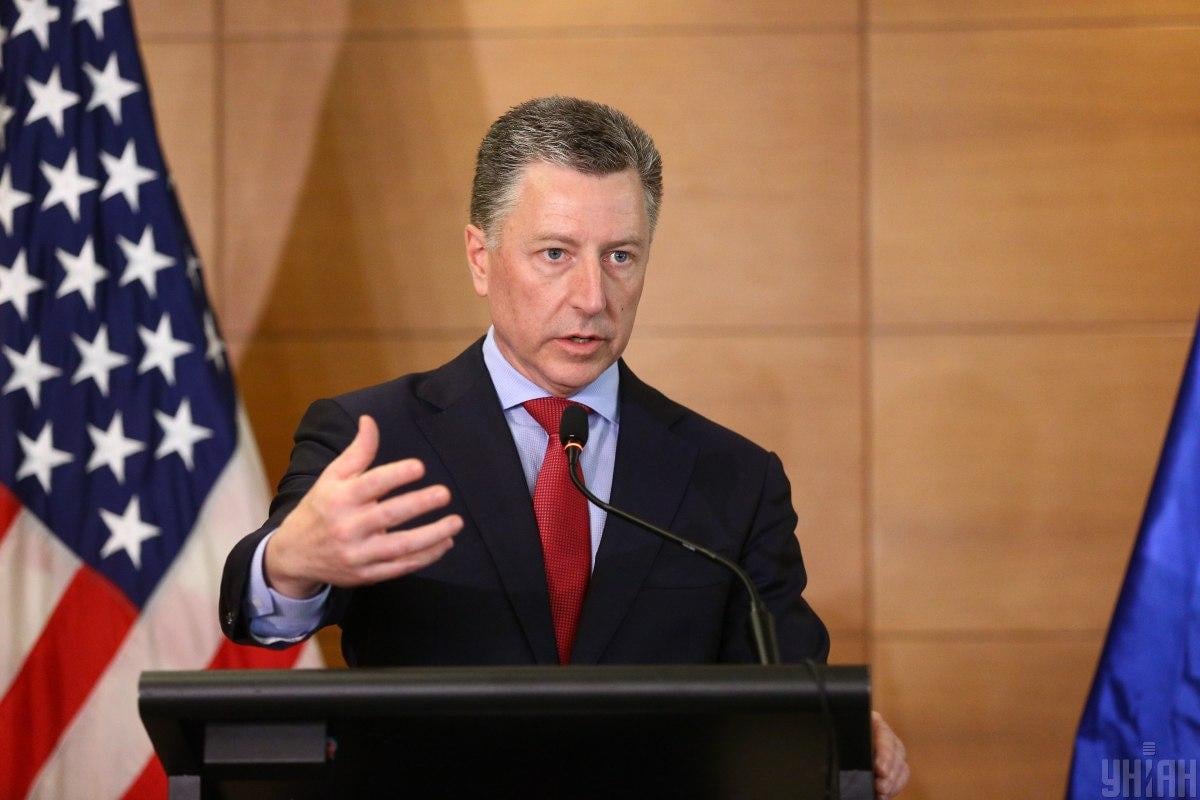 U.S. Special Representative for Ukraine negotiations Kurt Volker has called on mass media and governments to reject Russia's false claims of an "internal conflict" in eastern Ukraine's Donbas as Moscow keeps denying its leading role in the conflict.

By claiming that this is "volunteers" or "people on vacation" who are engaged in the fighting, as well as suggesting it is "the conflict between the locals" or "Ukraine's internal conflict", Russia denies own responsibility, Volker said in an interview with RFE/RL's Ukrainian service, published in Ukrainian.

If Russia's message is spread, it is much more difficult for the international community to insist that Russia fulfill its obligations under the Minsk agreements, the diplomat notes.

At the same time, Volker believes that it is important that the foreign media and governments, including those of France and Germany, and anyone else commenting on the situation in Donbas, reject Russia's allegations and clearly tell people of what is in fact going on in the region.

It is Russia, Volker stresses, that is leading military groups in Donbas, sending military personnel and financing armed groups, sending its contractors through a St.Petersburg company, and paying salaries to self-styled local officials.

Also, Russians provide their intelligence operatives and remain in command of their subordinates in Donbas, therefore it is by no means an "internal conflict over separatism," according to the U.S. special representative.

It is Russia that stands behind it, Volker stressed, adding that the right perception and understanding of this fact by the general public is extremely important.

If you see a spelling error on our site, select it and press Ctrl+Enter
Tags:RussiaDonbasUSARussianAggressionRussianPropagandaKurtVolkerinfowars