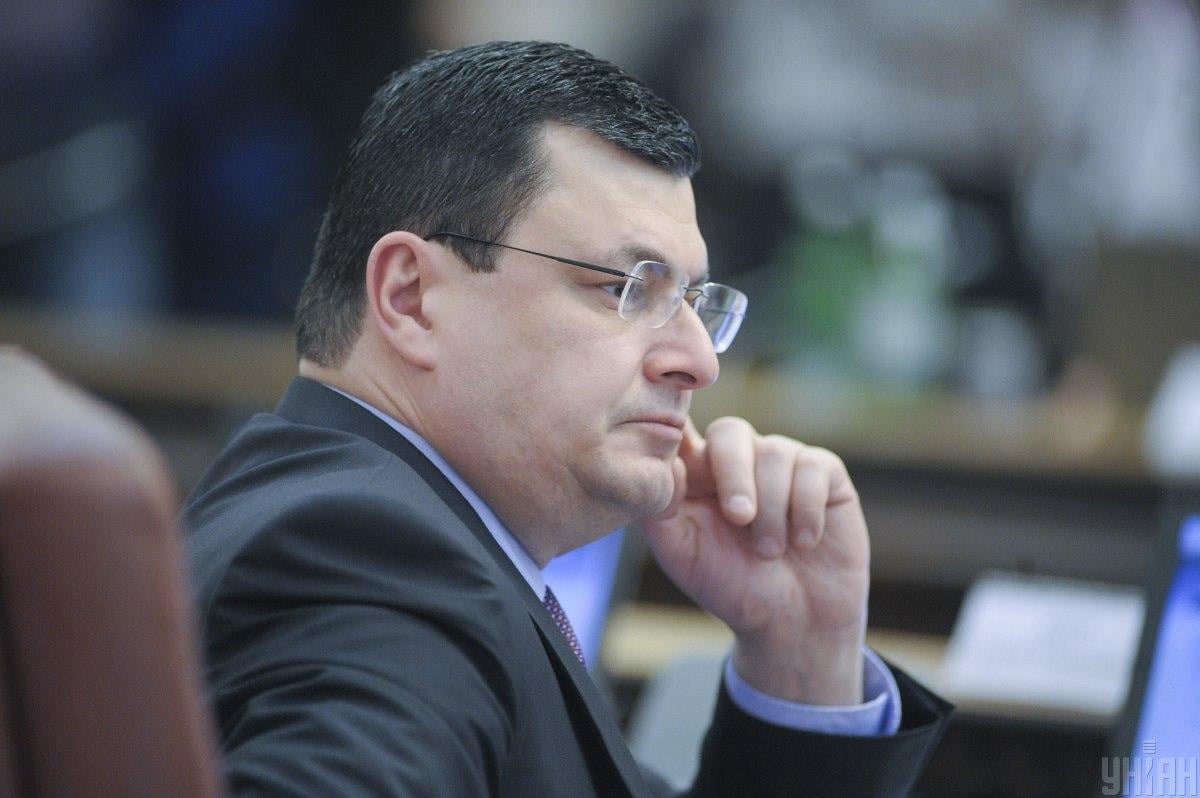 Ukrainian President Volodymyr Zelensky's advisor Mykhailo Radutsky says he is unwilling to become the country's health minister, at the same time, putting forward a proposal to appoint Oleksandr Kvitashvili, who once already headed the relevant ministry.

In an interview with journalist Dmytro Gordon, Radutsky said he was not going to be the health minister despite the fact that such information had repeatedly emerged in the media. "At least I don't want to [be appointed to the post]," he said.

Radutsky considers Kvitashvili, who headed the Ukrainian Health Ministry in 2014-2016, a perfect candidate for the post. "This is a man with great experience, a person who clearly knows the essence of the matter," he added.

As UNIAN reported, the Servant of the People Party earlier stated that the founder of the Boris private clinics network, Mykhailo Radutsky, might come at the helm of the Health Ministry. Among the contenders for the top post in the Ministry of Education and Science is expert Serhiy Babak.