At the same time, Hrymchak said in a courtroom he did not have money for such a bail. 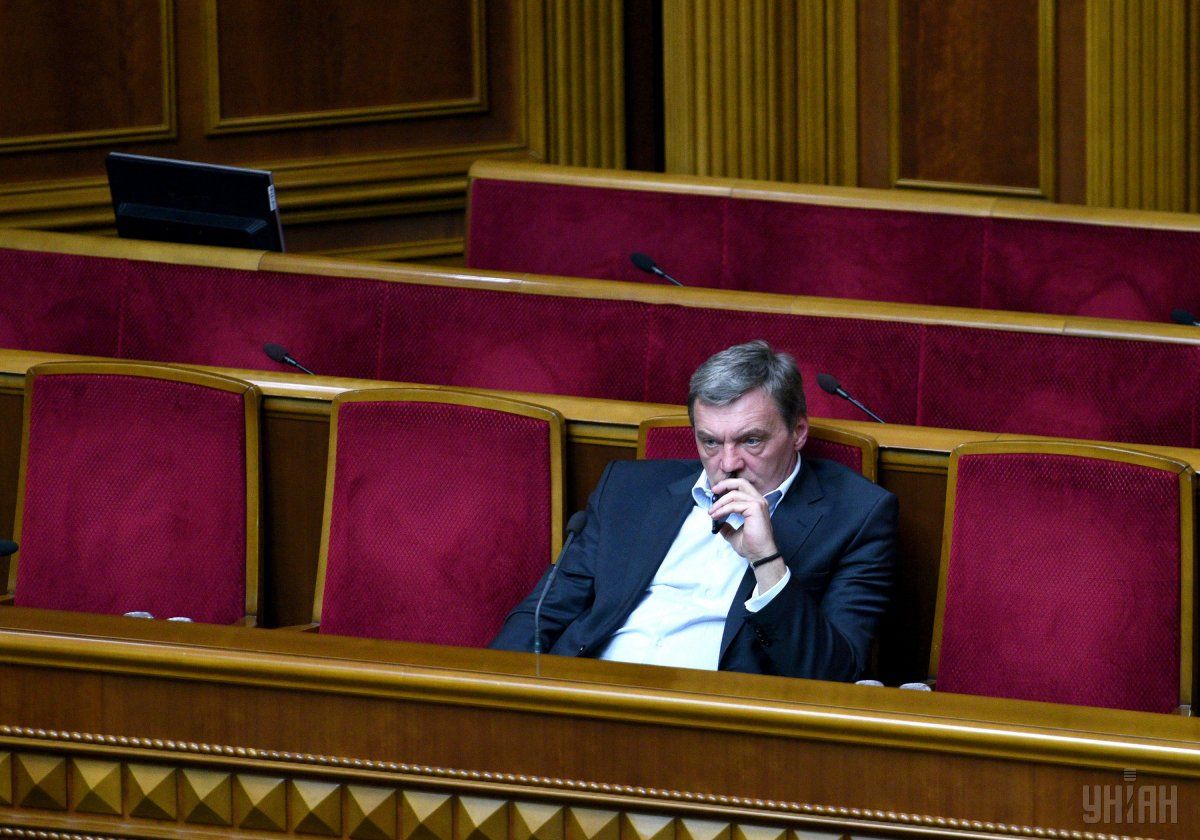 The Ukrainian prosecutor's office in its petition requested to take the deputy minister into custody with an alternative of a UAH 12.5 million (US$493,681) bail. At the same time, Hrymchak said in a courtroom he did not have money for such a bail, an UNIAN correspondent reports.