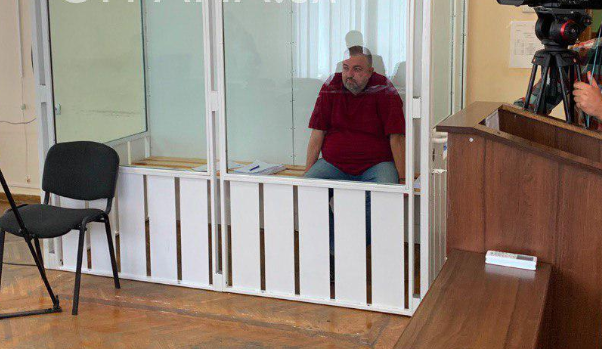 The Ukrainian prosecutor's office in its petition requested to take him into custody with an alternative of a UAH 12.5 million (US$493,681) bail, 112 Ukraine TV channel reported.

It is noted Ovdienko himself denies his guilt. He said he was a lawyer and called receiving a bribe "a fee for his work."

If you see a spelling error on our site, select it and press Ctrl+Enter
Tags:UkrainearrestbriberycourtbailHrymchak