The peace process is a long path which the whole country must walk, he says. 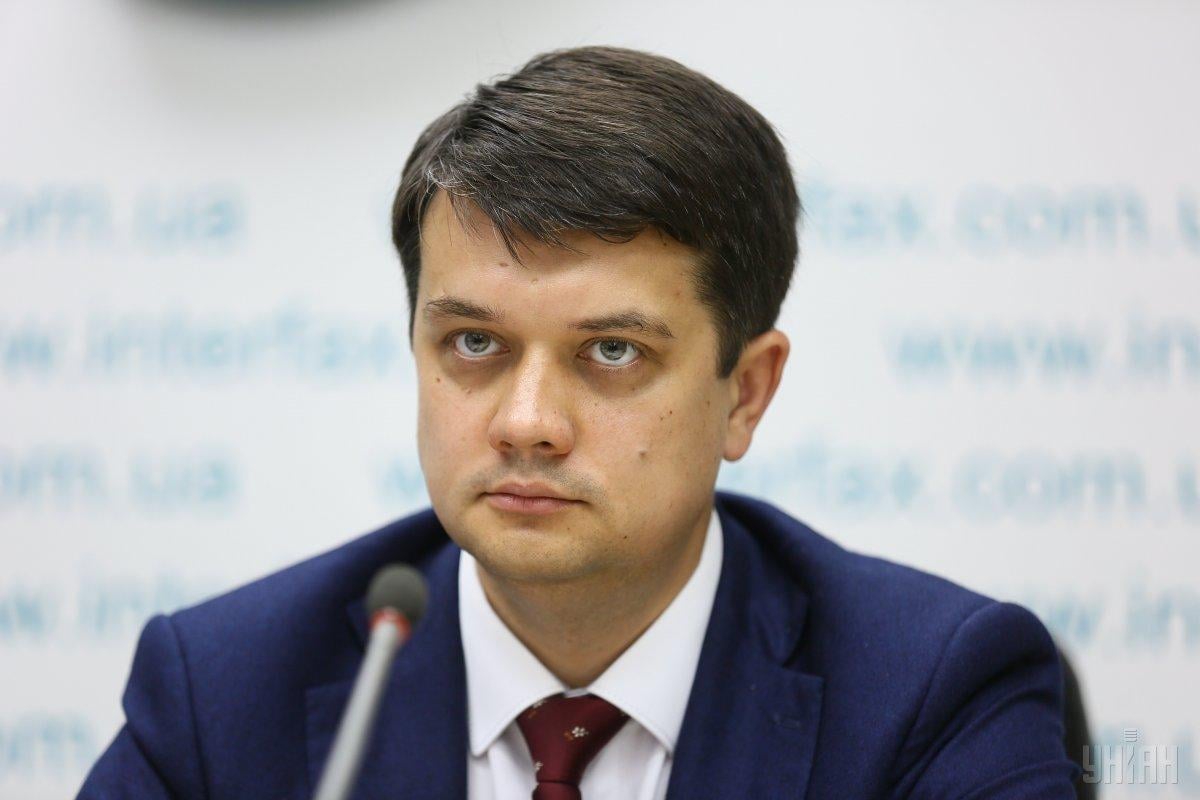 Head of the Servant of the People party, the pro-president force that won an overwhelming majority in the new Ukrainian parliament, admitted that the new Rada would not be able to quickly cease the war in Donbas.

Razumkov, who has all chances of becoming the next Rada Speaker, in an interview with the Novoye Vremya weekly, spoke of the key priorities of the new parliament convocation.

"Of course, people will want us to quickly end the war, although everyone understands that it's impossible to end it quickly, and that it's by no means a matter to be decided by Parliament. This is a long path that the whole country must walk – we all must, together," he said.

Earlier, Razumkov told Kommersant that the Ukrainian side wanted a speedy end to the war in eastern Ukraine and the de-occupation of Crimea, but it will not be possible to solve these issues at the legislative level alone.

If you see a spelling error on our site, select it and press Ctrl+Enter
Tags:warRadaParliamentpeacesettlementlegislatureRazumkovServantofthepeople