Ukrainian military to get bonuses on Independence Day – defense minister

The defense minister has signed the relevant order. 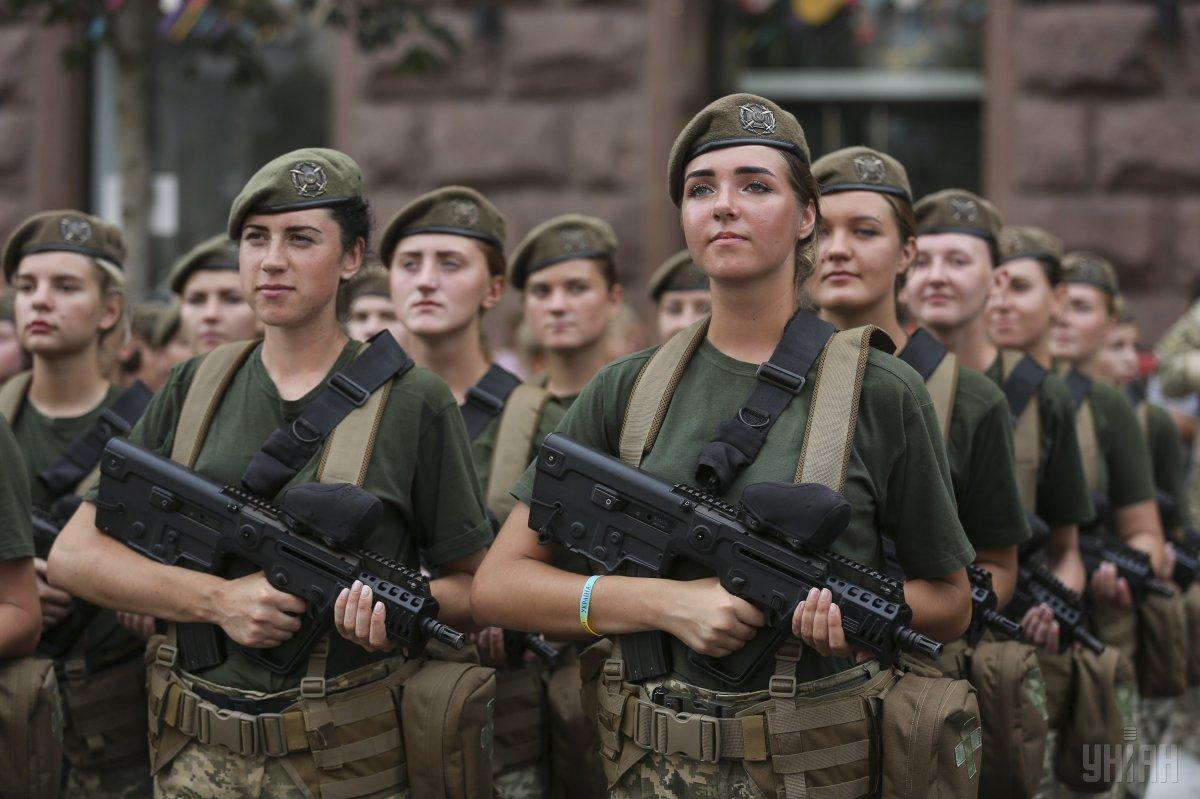 "Military personnel, including army conscripts and cadets, will receive UAH 1,000 each. Servicemen who were involved in tasks performance as part of Joint Forces [Ukraine's Joint Forces Operation] in 2019, and those who are now protecting the territorial integrity of the state in eastern Ukraine will get a bonus of UAH 2,000 each," he wrote on Facebook on August 20.

The minister added he had signed the relevant order.

As UNIAN reported earlier, Ukrainian President Volodymyr Zelensky said the Independence Day parade should be cancelled this year and UAH 300 million, or US$11.9 million, which was originally earmarked for the August 24 military parade, should be spent on the payment of bonuses to the Ukrainian military.

The president is scheduled to address the nation on Independence Day. A grand concert will be held in the center of Kyiv later on the day.

If you see a spelling error on our site, select it and press Ctrl+Enter
Tags:Poltorakmilitaryindependenceservicemen