Instead of a traditional military parade, a "Procession of Dignity" will be held in Kyiv. 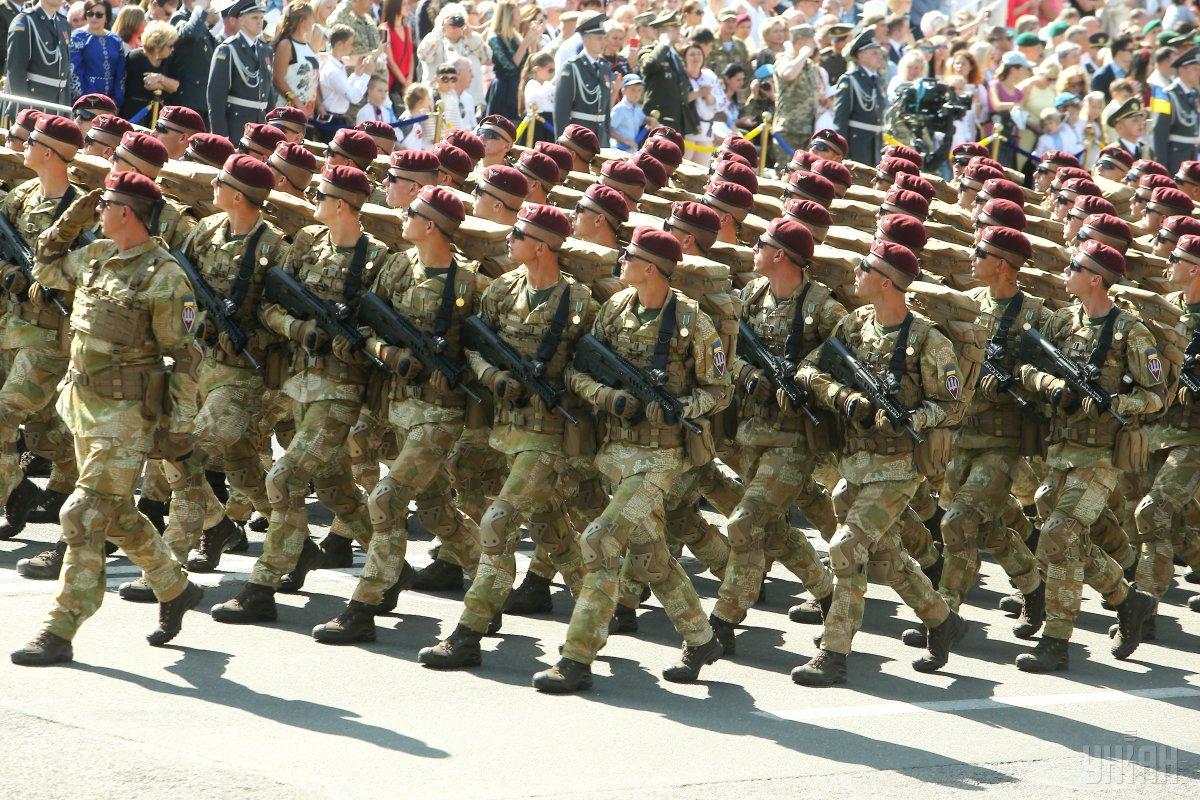 Head of the President's Office of Ukraine, Andriy Bohdan, has elaborated on the new format of Independence Day celebrations set to be introduced this year.

The traditional parade annually held in Kyiv on Independence Day, Aug 24, will this year be replaced by a Procession of Dignity, the official said.

The country's top leadership will attend the event, Bohdan stresses.

"This year Ukraine will celebrate Independence Day in a new format. Instead of the Soviet-style traditional parade with an expensive showcasing of military hardware on the capital city's central street, the Procession of Dignity will take place. This European-style event is designed to create a new tradition of honoring everyone Ukraine is proud of," Andriy Bohdan said.