The very voting for the bill itself is scheduled for September 3. 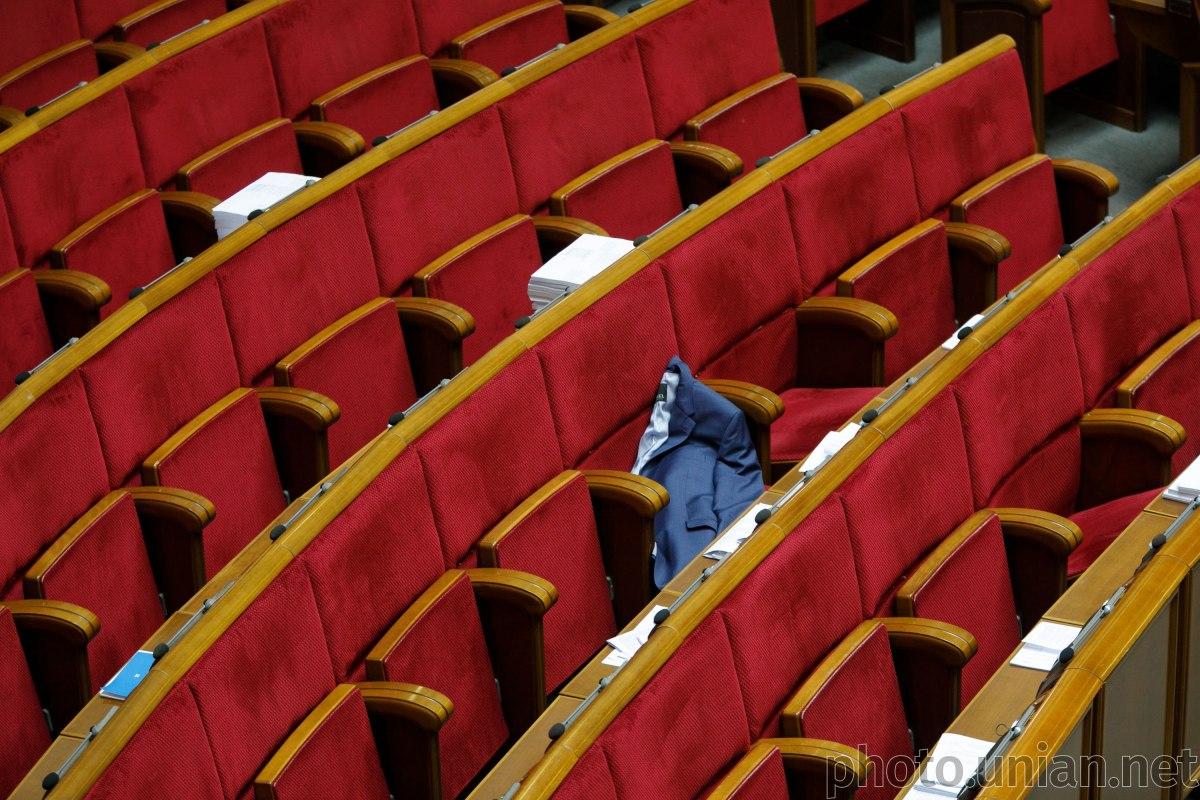 Presidential Envoy to Parliament, member of the Servant of the People Party Ruslan Stefanchuk has confirmed the party's intention to reduce the number of people's deputies (MPs) in the Verkhovna Rada, Ukraine's parliament.

According to the official, Bill No. 7203 on amendments to Article 80 of the Constitution of Ukraine (regarding the immunity of people's deputies of Ukraine) may get the necessary constitutional majority of deputies' votes.

Media earlier reported that the new Verkhovna Rada intended to cancel the parliamentary immunity on September 3.

The election of Presidium of the Verkhovna Rada and the new Cabinet of Ministers, as well as the preliminary vote for the said bill are expected to take place at the Rada's first plenary session on August 29.

The very voting for the bill itself is scheduled for September 3.

The adoption of a law amending the Constitution requires a minimum of 300 votes.