There is still no final decision on how many people will be on the lists from both sides. 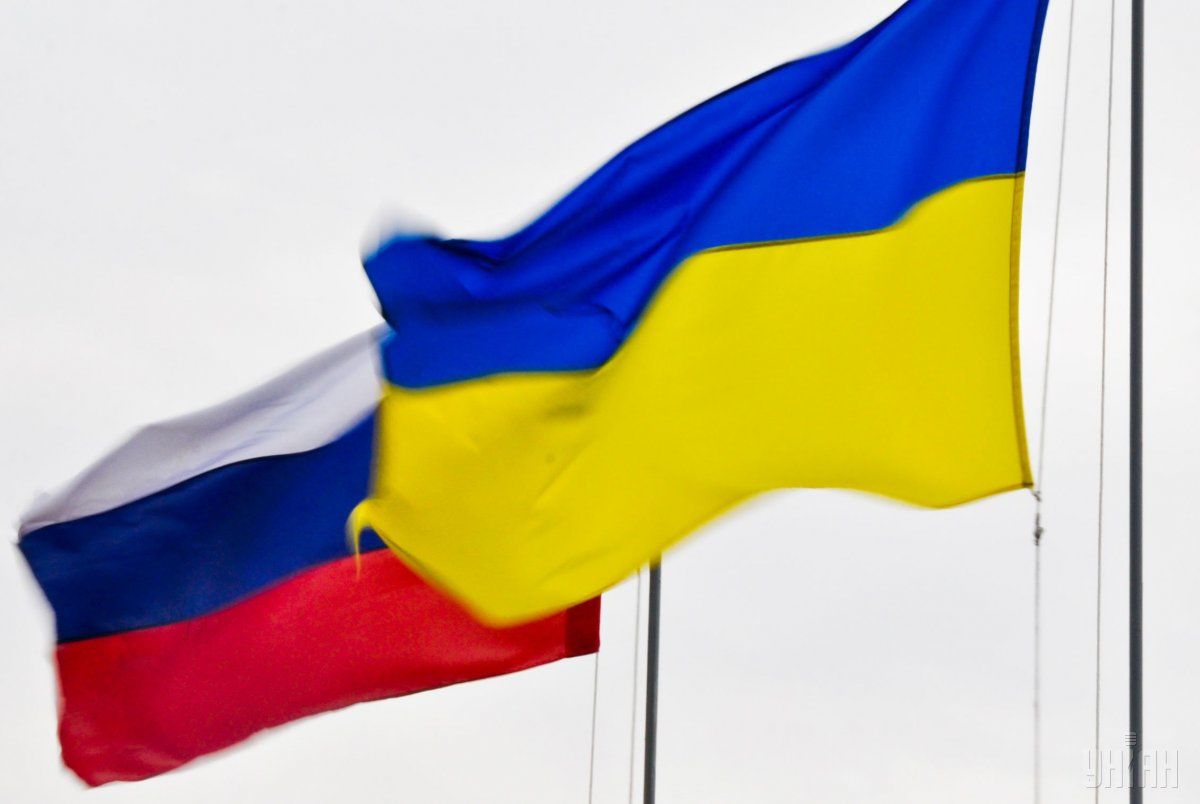 Lawyer of certain Russians held in Ukraine Valentyn Rybin says the Russian and Ukrainian sides on Tuesday will resume preparations for the prisoner swap to carry it out before the end of the week.

Read alsoZelensky: First results on prisoner swap should be in coming days

"I expect the swap will take place this week. I can't tell the exact date yet. The fact is that there has been days off in Ukraine since August 24. Active work will resume from Tuesday and we'll see the progress on this issue. One way or another, everything should happen soon," he told the Russian newspaper Izvestia on August 27.

According to the lawyer, now the sides are solving the issue of lifting all charges from people declared for the swap. This refers not only to the issue of "political will," but also to legal nuances.

The journalists' sources familiar with the situation say the information pause in coordinating swap lists is due to the "sensitivity of the issue." According to them, the case is at its final stage. However, it's too early to announce the final date so as not to "interfere with the resolution of the issue."

At the same time, there is still no final decision on how many people will be on the lists from both sides. One of the journalists' sources said "the 33 to 33 formula spread in the media is conditional since there is still no clarity on some persons."

Lawyers of former chief editor of RIA Novosti Ukraine Kirill Vyshinsky told Izvestia his client was not going to participate in the swap since he was determined to defend his innocence in a Ukrainian court.

Moreover, there is no clarity about the exchange of 22 Ukrainian sailors and two SBU officers captured by Russia in the Kerch Strait in November 2018. Speaking to journalists, their lawyer Nikolay Polozov refrained from making statements, adding that "certain processes are underway, but we are not commenting on them yet." According to other sources, a final decision on their participation in the swap has not yet been made.

The Kremlin earlier confirmed Russia was in contact with Ukraine on the issue of the prisoner swap.

Ukraine and the Russian Federation have reached a preliminary agreement on the exchange of held persons under the 33-for-33 formula, according to sources from the Russian news agency RBC.

If you see a spelling error on our site, select it and press Ctrl+Enter
Tags:Russiaprisonerslawyersswapsailors