He is an honorary president of the Kyiv School of Economics, the organization that held training sessions in economy for the president's Servant of the People party recently. 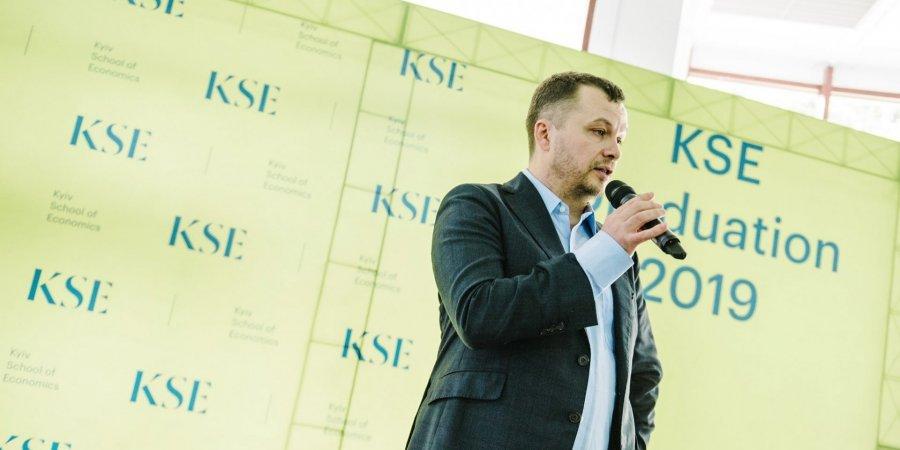 Tymofiy Milovanov, member of the National Bank Council, is allegedly the main contender for the post of Minister of Economic Development and Trade of Ukraine, according to a Ukrainian journalist, chief editor of LB.ua, Sonya Koshkina.

"So, the main candidate for the post of Minister of Economics Timofei Milovanov (head of the Kyiv School of Economics, one of the main organizers of Truskavets-based ZeDeputy School training sessions). [A possible nominee for the prime minister's post Oleksiy] Honcharuk already spoke to him. As for me, this is a great choice. I'd even say it's brilliant," Koshkina wrote on Telegram.

In a comment to Ukrayinska Pravda Milovanov said he had not received an official offer to become economy minister.

Earlier on Tuesday, Aug 27, the Ukrayinska Pravda online outlet, citing its own sources, reported that President Volodymyr Zelensky would submit to Parliament a motion to appoint Oleksiy Honcharuk, who is now Deputy Head of the President's Office, Ukraine's next prime minister.

Honcharuk has a degree in law. He has been a managing partner at a law firm.

"The decision on the premiership of Oleksiy Honcharuk was finally made during the weekend. The story of the 'two candidates' was to divert attention. Earlier, Honcharuk received carte blanche to negotiate with potential members of his team," she said.