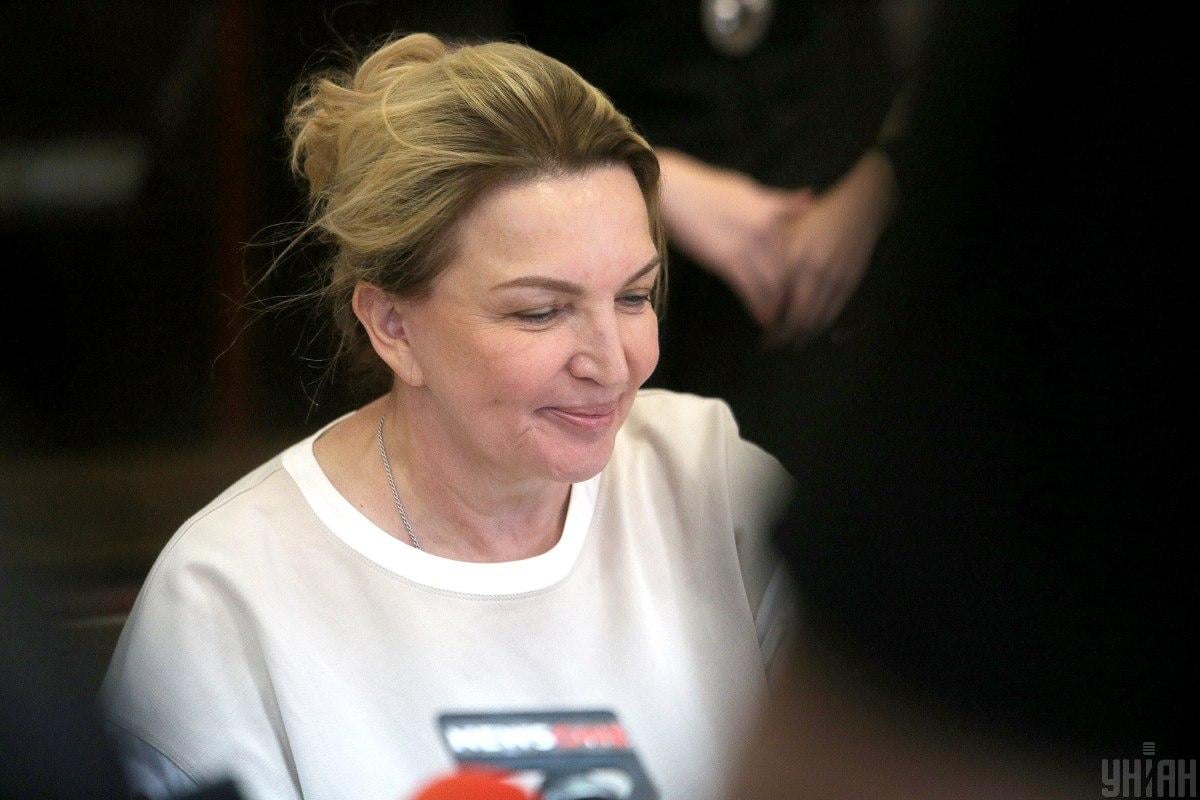 Thus, the court has decided to satisfy the prosecutors' motion, according to a UNIAN correspondent,

As UNIAN reported earlier, on August 27, Bohatyriova was detained by border guards at Kyiv's Zhuliany Airport upon her arrival in Ukraine.

Bohatyriova had been on the run since 2014 after she was charged with embezzlement of budget funds in 2012 in the amount of UAH 6.5 billion (US$258.5 million) on medication and equipment procurement.

If you see a spelling error on our site, select it and press Ctrl+Enter
Tags: #Ukraine#arrest#court#bail
Latest news