The exchange of held persons will be carried out under the 35-for-35 formula. 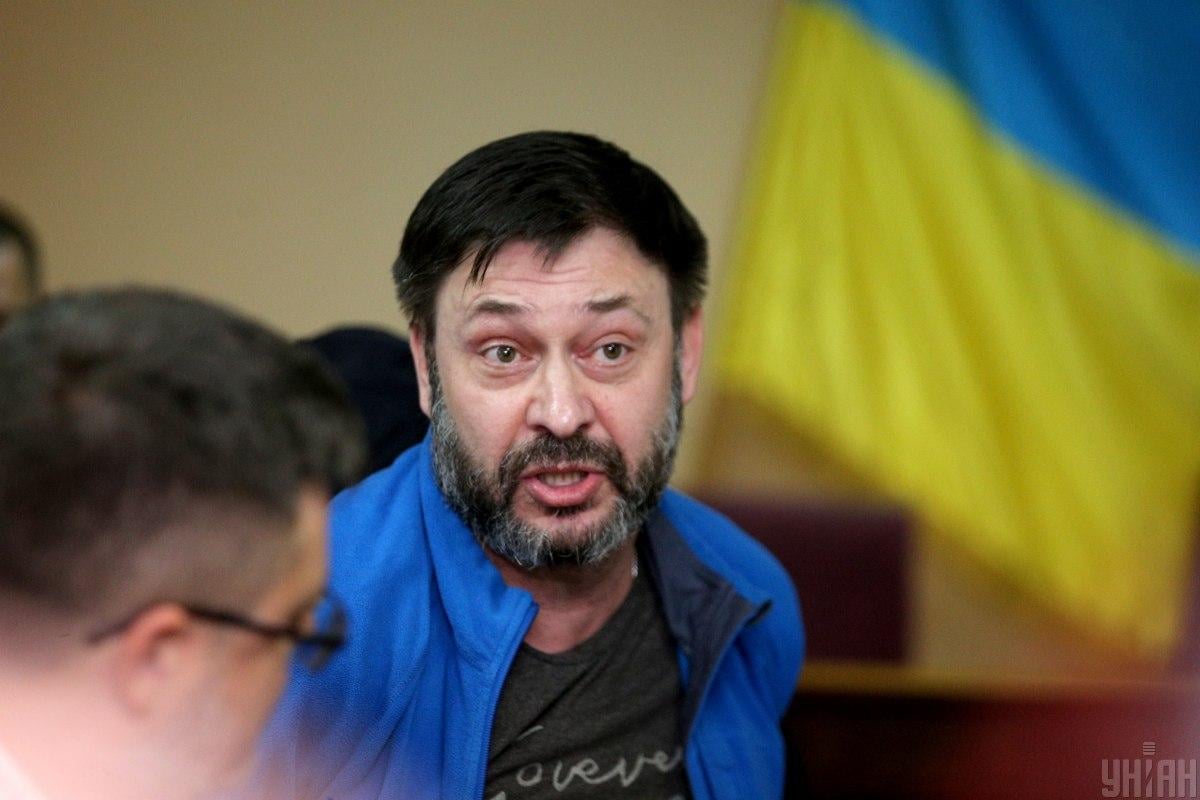 Sargan posted on Twitter a photocopy of Vyshinsky's statement, in which he voluntarily agrees to participate in the "mutual release of persons" and confirms his readiness to leave Ukraine.

She clarified the exchange of held persons would be carried out under the 35-for-35 formula.

"During today's court hearing, the change in the preventive measure against Vyshinsky took place as part of preparation for the 35-for-35 exchange and with the consent of Vyshinsky himself," Sargan said.

As UNIAN reported, Vyshinsky, who was detained on May 15, 2018, in Kyiv, is being accused of high treason and involvement in information warfare against Ukraine.

On August 13 and August 20, Kyiv's Court of Appeals postponed consideration of defense team's appeal of the extension of their client's remand term.

Earlier, Vyshinsky said he would not submit an appeal to be exchanged as part of an ongoing swap of held persons with Russia.

On August 28, the Court of Appeals in Kyiv ruled to release Vyshinsky from custody on personal recognizance.

If you see a spelling error on our site, select it and press Ctrl+Enter
Tags:UkrainePGOcourttreasonreleaseprisonerswapVyshinsky