While in Warsaw, Zelensky set to meet leaders of Poland, U.S., Belgium, Lithuania, and Georgia

The president also has a scheduled meeting with Polish CEOs and the Ukrainian community in Poland. 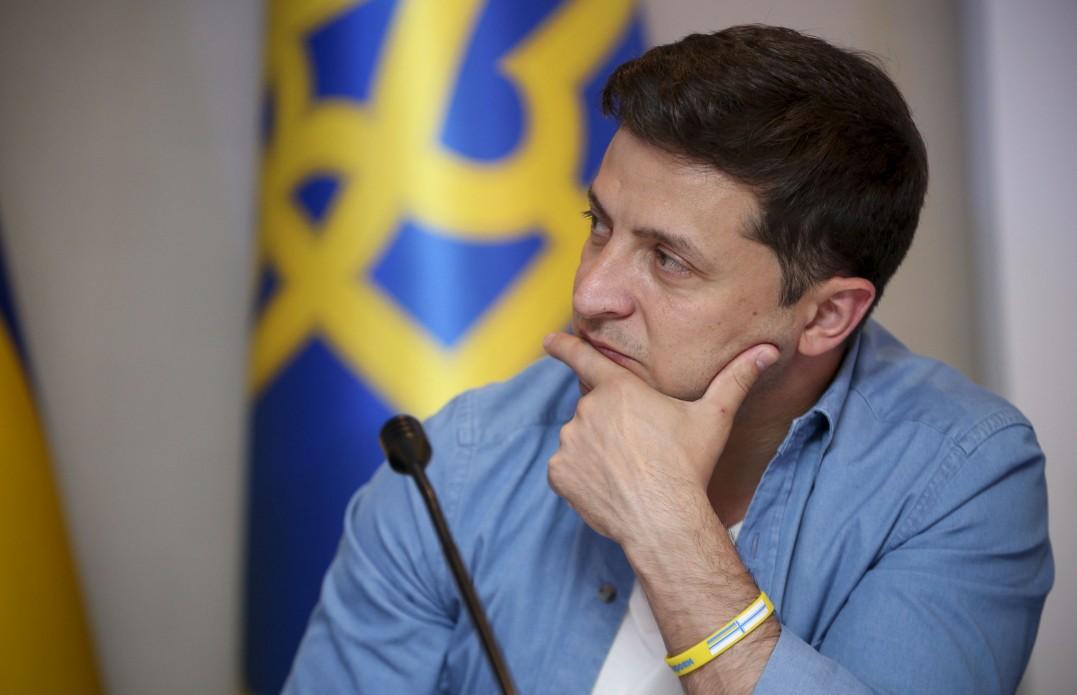 President of Ukraine Volodymyr Zelensky will meet with the leaders of Poland, the United States, Belgium, Lithuania, and Georgia as part of his two-day visit to Warsaw, a source from diplomatic circles told UNIAN.

"Regarding the structure of the visit, the schedule is for two days. First day is a Polish bilateral visit; second day is associated with the anniversary of the outbreak of World War 2," the source said.

The president also has a scheduled meeting with Polish CEOs and the Ukrainian community in Poland.

On September 1, the head of the Ukrainian state will hold a series of bilateral meetings.

"So far, we have confirmed Belgium, Lithuania, and Georgia, perhaps there will be more. We are working out the issue of a meeting with U.S. President Donald Trump," the agency’s interlocutor added.

If you see a spelling error on our site, select it and press Ctrl+Enter
Tags:USAPolandGeorgiavisitDudaLithuaniaBelgiumMorawieckiZelensky