The top post in the ministry could be granted to a newly-elected MP from the Servant of the People party. 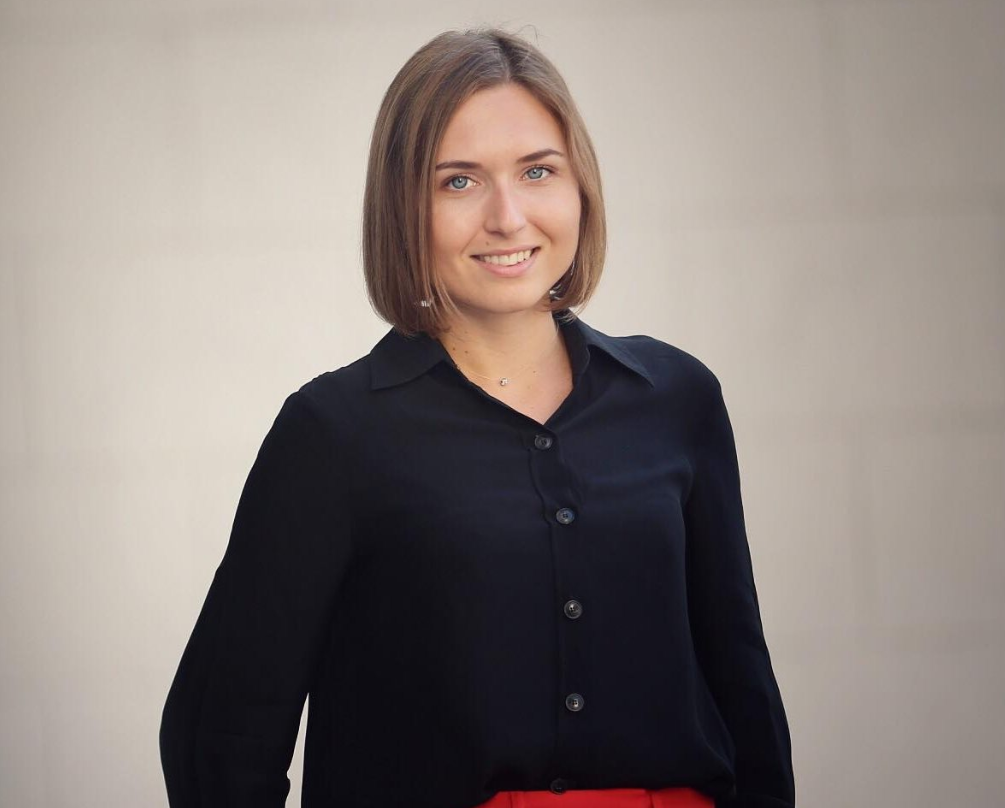 The Ministry of Education and Science is set to be headed by its ex-official, who was recently elected deputy of the Verkhovna Rada with the Servant of the People party, Anna Novosad.

That's according to LB.ua which referred to its sources.

It is noted that Novosad was born on July 28, 1990. In 2007, she graduated from Ukrainian Humanitarian Lyceum at Taras Shevchenko National University of Kyiv.

In 2011, she received her bachelor's degree in political science at National University of Kyiv-Mohyla Academy.

In 2012-2013, she interned in analytical centers in Spain and the Czech Republic. She is also a member of the Ukrainian-Canadian parliamentary program.

In 2013, she received a master's degree in European studies at University of Maastricht, the Netherlands. Novosad is an Open Society Foundation scholarship holder.

Anna Novosad is fluent in English and German.

As UNIAN reported earlier, the main candidate for the post of Ukraine's Health Minister is ex-head of the Odesa Regional State Administration, Maksym Stepanov.

If you see a spelling error on our site, select it and press Ctrl+Enter
Tags:ministercandidate