The relevant decision was backed by 318 MPs with the required minimum of 226. 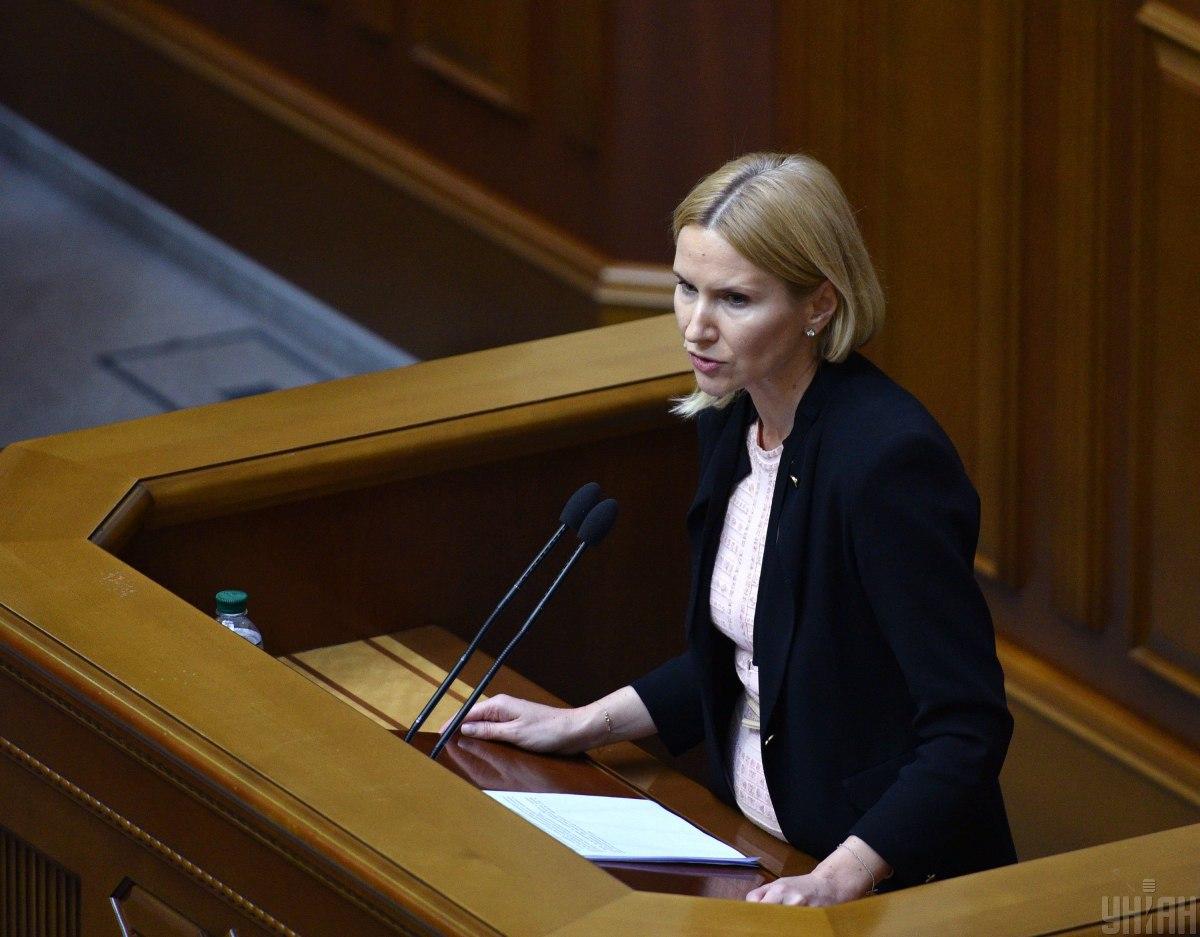 Ukrainian MP from the Batkivshchyna Party Olena Kondratiuk has been elected vice-speaker of the Verkhovna Rada, Ukraine's parliament.

The relevant decision was backed by 318 MPs with the required minimum of 226, according to an UNIAN correspondent.

The decision was made after the prior rating vote with four candidates: Mustafa Dzhemilev from the European Solidarity Party (59 votes), Olena Kondratiuk from the Batkivshchyna Party (290 votes), Iryna Konstankevych from non-factional deputies (49 votes), and Nestor Shufrych from the pro-Russian Opposition Platform – Za Zhyttya (For Life) Party (48 votes).

As UNIAN reported earlier, leader of the Servant of the People Party Dmytro Razumkov was elected chairman of the Verkhovna Rada.