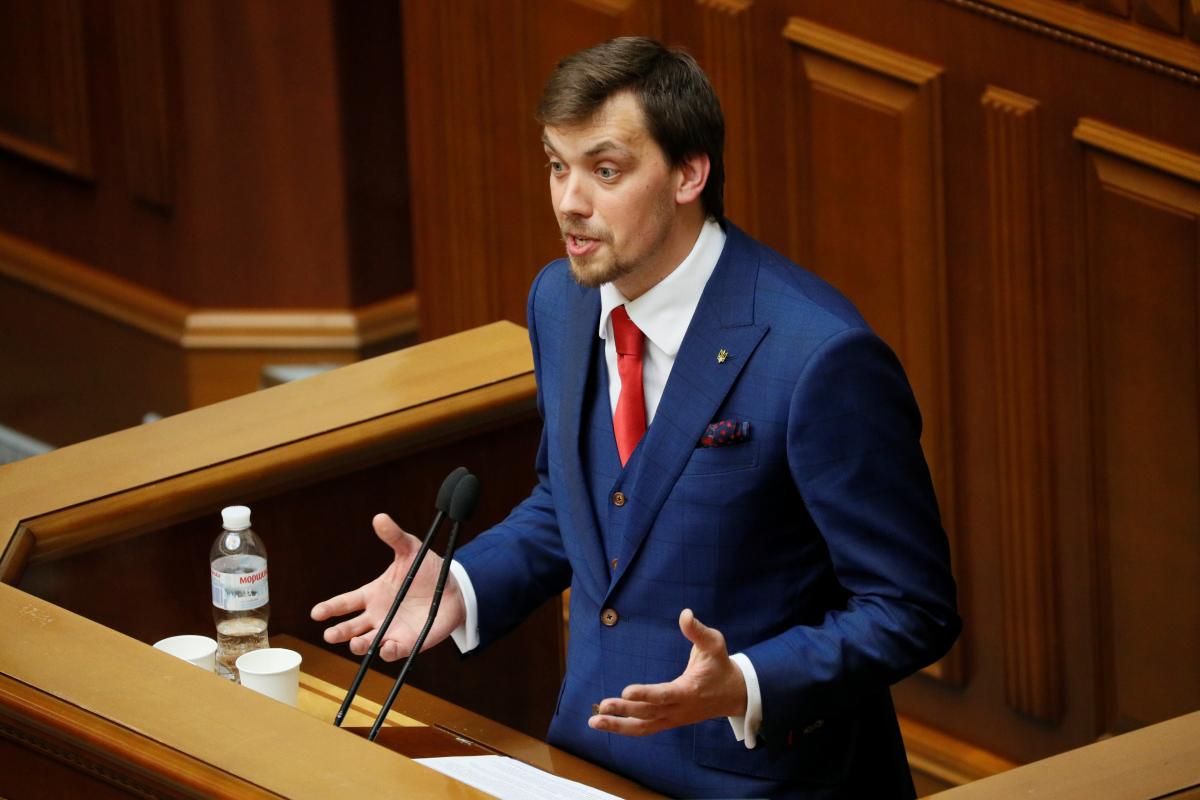 The Verkhovna Radа, Ukraine's parliament, has appointed Deputy Head of the President's Office Oleksiy Honcharuk as Prime Minister of Ukraine.

The relevant decision was backed by 290 MPs registered in the session hall, according to an UNIAN correspondent.

In 2007, he graduated from Interregional Academy of Personnel Management, having Master's degree in law. In 2012, he graduated from the National Academy for Public Administration under the President of Ukraine with Master's degree in state administration. Honcharuk is also a graduate of Kyiv Mohyla Business School and an Aspen Institute Kyiv program.

In 2008, he became the founder and managing partner of the law firm Constructive Lawyers.

He was also an adviser to Ecology Minister Ihor Shevchenko and First Deputy Prime Minister of Ukraine, Minister of Economic Development and Trade Stepan Kubiv.