The diplomat says if the peace process continues, Ukraine will think about the next steps. 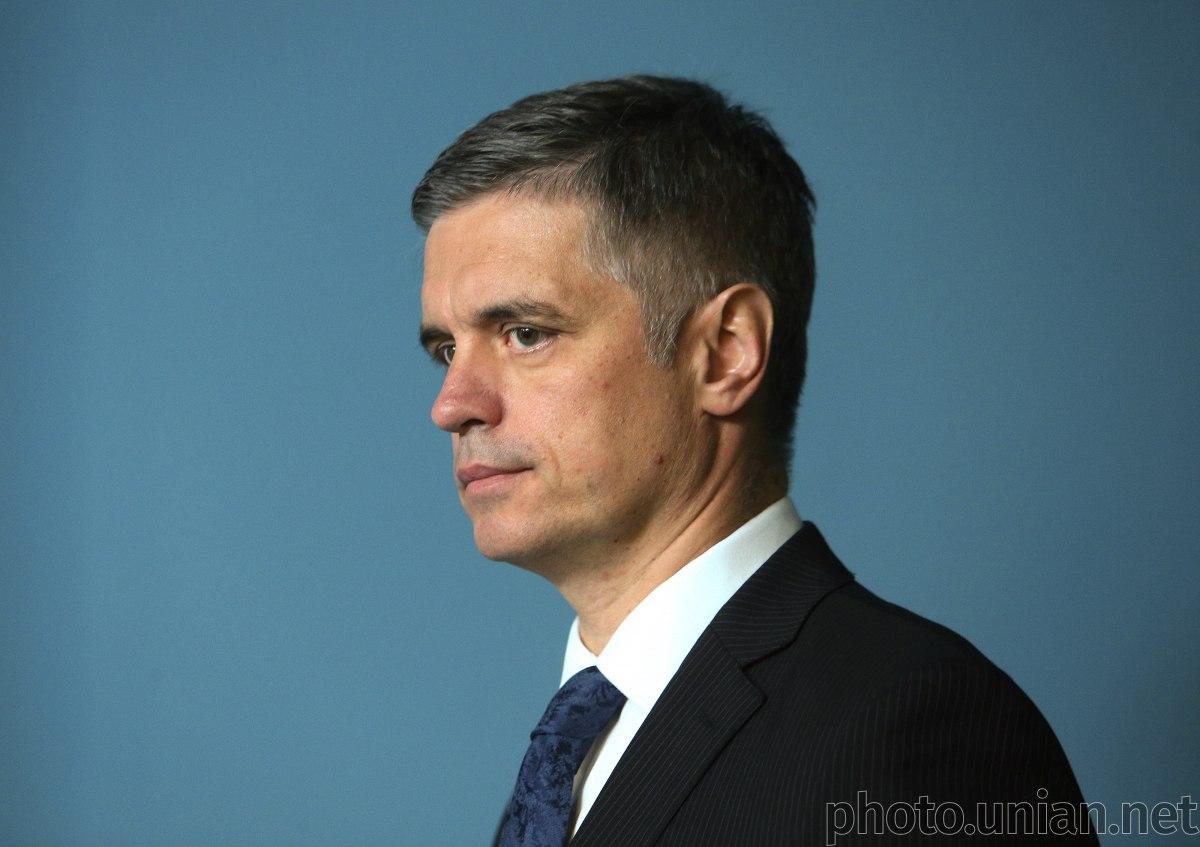 The newly appointed Foreign Minister of Ukraine, Vadym Prystaiko, has set task to significantly advance in a peaceful settlement of the conflict in Donbas.

"As you know, the president has proposed a number of compromise steps, primarily aimed at restoring ties with our own people, which turned out to be beyond the contact line. At the cost of great effort, the process of exchanging prisoners was restarted and communications are being restored in Stanytsia Luhanska. We are also restoring infrastructure and providing social payments there. Work is underway to create an effective information resistance system. I want to believe that these steps, with the support of the international community, will make it possible to open a new page in the peace process," he said, speaking at the Parliament session hall on August 29.

Prystaiko added that if the peace process continues, Ukraine would seek for and think about the next steps.

"That is the modality of returning people to a peaceful life, holding elections, amnesty, removing trade restrictions, and restoring control over our borders. Now it's not so important how we will do it: either by attracting peacekeeping missions or by fulfilling Minsk accords. Another thing is critically important: we have six months to do this. I am aiming the diplomatic service for this six-month period," he summed up.

If you see a spelling error on our site, select it and press Ctrl+Enter
Tags:DonbasPrystaikopeacekeepingsettlementborders