U.S. Embassy in Ukraine calls on Russia to dismantle fortifications near Stanytsia Luhanska

The embassy calls on Russia to respect Ukraine's sovereignty and territorial integrity. 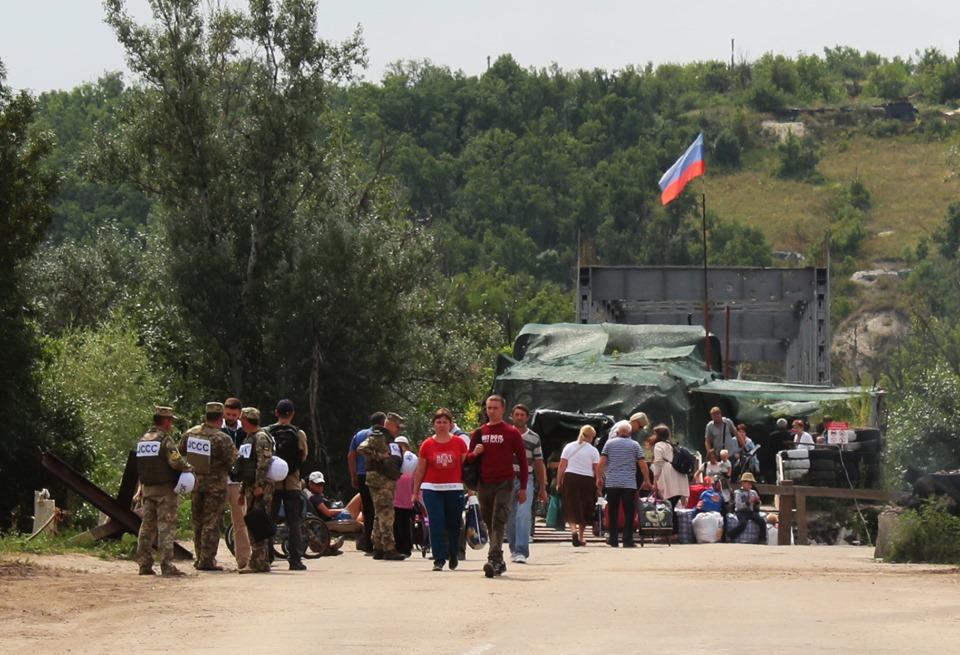 The U.S. Embassy in Ukraine has called on Russia and the forces it backs to dismantle the fortifications near the village of Stanytsia Luhanska.

"We're encouraged by reports that Ukraine has completed its mine clearance near the Stanytsia Luhanska bridge," the embassy wrote on Facebook on August 23, 2019.

"We call on Russia and the forces it backs to do the same and support further steps, including dismantling of fortifications, that will allow for the full repair of the bridge at Stanytsia Luhanska, and to respect Ukraine's sovereignty and territorial integrity," reads the report.

As UNIAN reported earlier, on July 16, Deputy Head of the Presidential Office, Vadym Prystaiko, said that during a meeting of advisors to the Normandy Four leaders, Russian envoy Vladislav Surkov pledged to "influence" the militants into dismantling fortifications to restore the bridge in Stanytsia Luhanska.

On July 18, Roman Bezsmertny, the then-representative of Ukraine in the working subgroup on political issues of the TCG on Donbas settlement, said that the group members had decided to liquidate fortifications in the area of the Stanytsia Luhanska bridge and to restore it.

On July 23, a working group on bridge reconstruction was set up, to include representatives of the Ministry of Infrastructure, Ukravtodor, the Ministry of Defense, the Ministry for the Occupied Territories and IDPs, the Ministry of Regional Development, the State Border Guard Service, the Luhansk Civil Aviation Administration, as well as design and expert organizations.

On July 29, the government working group agreed on the parameters of an action plan for the bridge reconstruction.

On July 31, the sides at the Minsk negotiations of the Trilateral Contact Group agreed to begin on Aug 1 mine clearance of the territories adjacent to the said bridge.