Zelensky will take part in memorial events in Warsaw, Sep 1, on the occasion of the 80th anniversary of the outbreak of World War 2. 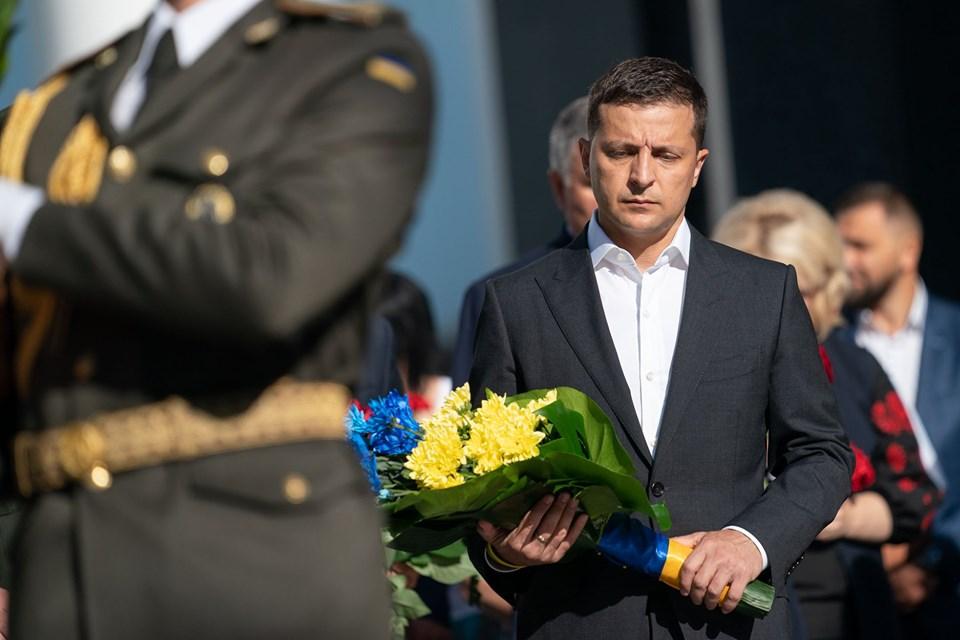 President of Ukraine Volodymyr Zelensky will pay an official two-day visit to Poland at the invitation of President Andrzej Duda.

The Ukrainian President's Office told UNIAN Zelensky on the first day of the visit, Aug 31, would hold a meeting with Duda, as well as Polish Prime Minister Mateusz Morawiecki, Senate Marshal Stanisław Karczewski, and business CEOs.

In addition, the head of the Ukrainian state in Warsaw will lay a wreath at the Tomb of the Unknown Soldier.

On Sep 1, the President of Ukraine will take part in memorial events in Warsaw on the occasion of the 80th anniversary of the outbreak of World War 2 and hold a series of meetings with leaders of foreign states, who will also take part in the events.

In particular, Zelensky will hold bilateral meetings with President of the Republic of Lithuania Gitanas Nauseda, President of Bulgaria Rumen Radev, President of Georgia Salome Zurabishvili, and President of Montenegro Milo Djukanovic.

On, Sep 1, the world marks 80 years since the start of World War 2. On the first day of the fall of 1939, Nazi Germany attacked Poland, thus unleashing the bloodiest conflict in the history of mankind.

To mark 80 years since that tragic event, Warsaw has planned a series of events, having invited nearly 40 heads of state, government, and heads of international organizations and blocs.

Among them is German President Frank-Walter Steinmeier. At the same time, Polish authorities snubbed Vladimir Putin, President of Russia, the country which declared itself the successor of the USSR.

The move came against the background of Russia's ongoing aggression against Ukraine.