At the same time, U.S. President Donald Trump will most likely arrive at the ceremony in Warsaw. 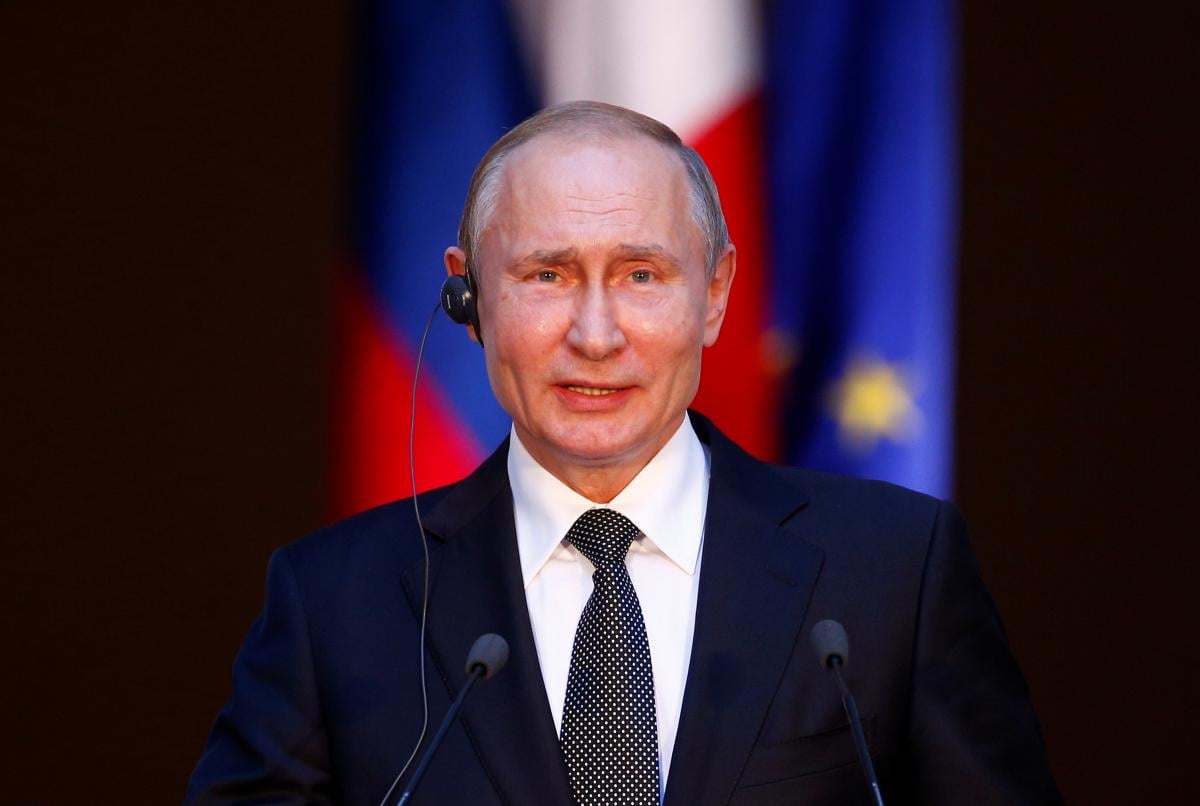 Deputy Prime Minister of Poland Jacek Sasin has said Polish authorities consider inappropriate the attendance by Russian President Vladimir Putin of commemorative events on the 80th anniversary of the start of World War II, which will be held in Warsaw in September 2019.

"I think it would be inappropriate to mark the anniversary of the beginning of the armed aggression against Poland with the participation of a leader who today treats his neighbors using the same methods," he told Polskie Radio 24, according to Deutsche Welle's Russian service.

He stressed Putin is "the leader of a country that is carrying out armed aggression against its neighbors."

At the same time, the politician said U.S. President Donald Trump would most likely arrive at the ceremony in Warsaw. According to Sasin, the report suggesting that Trump will attend the event is still unofficial. "However, we can say with a high degree of confidence that this visit will take place," he said.

Answering a question about a possible visit of German Chancellor Angela Merkel, Sasin said Warsaw is "optimistic about this." According to the politician, the invitations have already been sent to a wide circle of world leaders, and Poland expects the commemorative events on the 80th anniversary of the start of World War II will be held at an international scale.

It became known in March 2019 that Poland would not invite Putin to commemorative events. Paweł Mucha, Deputy Chief of the Chancellery of the President of the Republic of Poland, said only partners in the European Union and the countries of the Eastern Partnership program would receive invitations from Warsaw. In response, representatives of the Russian Foreign Ministry said they "were perplexed" with such a decision on the part of Warsaw.