Thus, the diplomats intend to demonstrate bipartisan support for the new Ukrainian government. 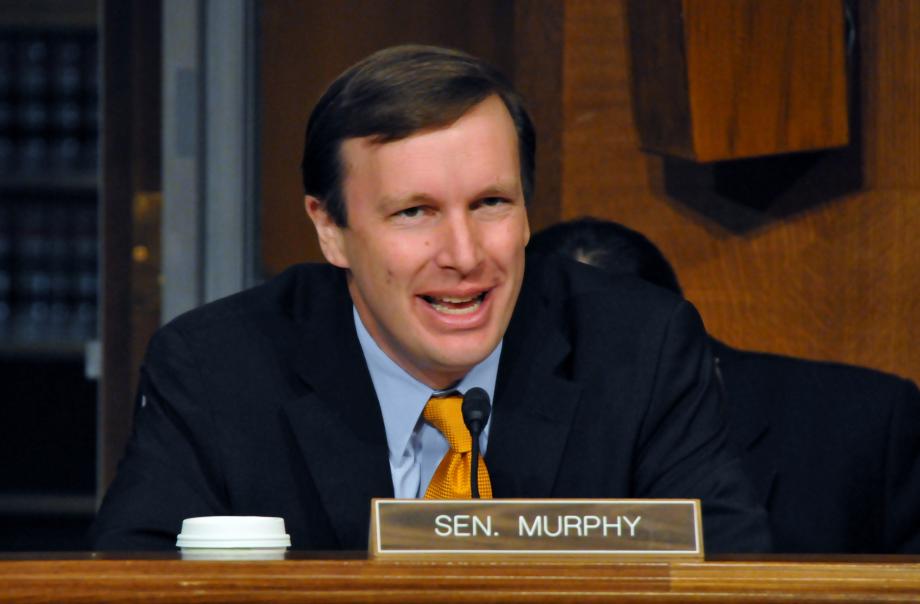 U.S. Senators Chris Murphy and Ron Johnson who were banned from entering Russia will visit Ukraine this week.

"Russia wouldn't let us in, but Ron Johnson and I will be visiting Ukraine, Serbia, and Kosovo this week to demonstrate bipartisan support for the new Ukrainian government and continued dialogue between Belgrade and Pristina. I'm in Berlin today for meetings first," Murphy wrote on Twitter on September 2, 2019.

As UNIAN reported earlier, on September 1, U.S. Vice President Mike Pence met with Ukrainian President Volodymyr Zelensky in Warsaw on the occasion of the 80th anniversary of the outbreak of World War II and assured the Ukrainian leader of the U.S. further support for Ukraine's territorial integrity, including Crimea.

If you see a spelling error on our site, select it and press Ctrl+Enter
Tags:UkraineUSAvisitsupportSenator