The Ukrainian prime minister suggested that the relevant meeting be held Friday. 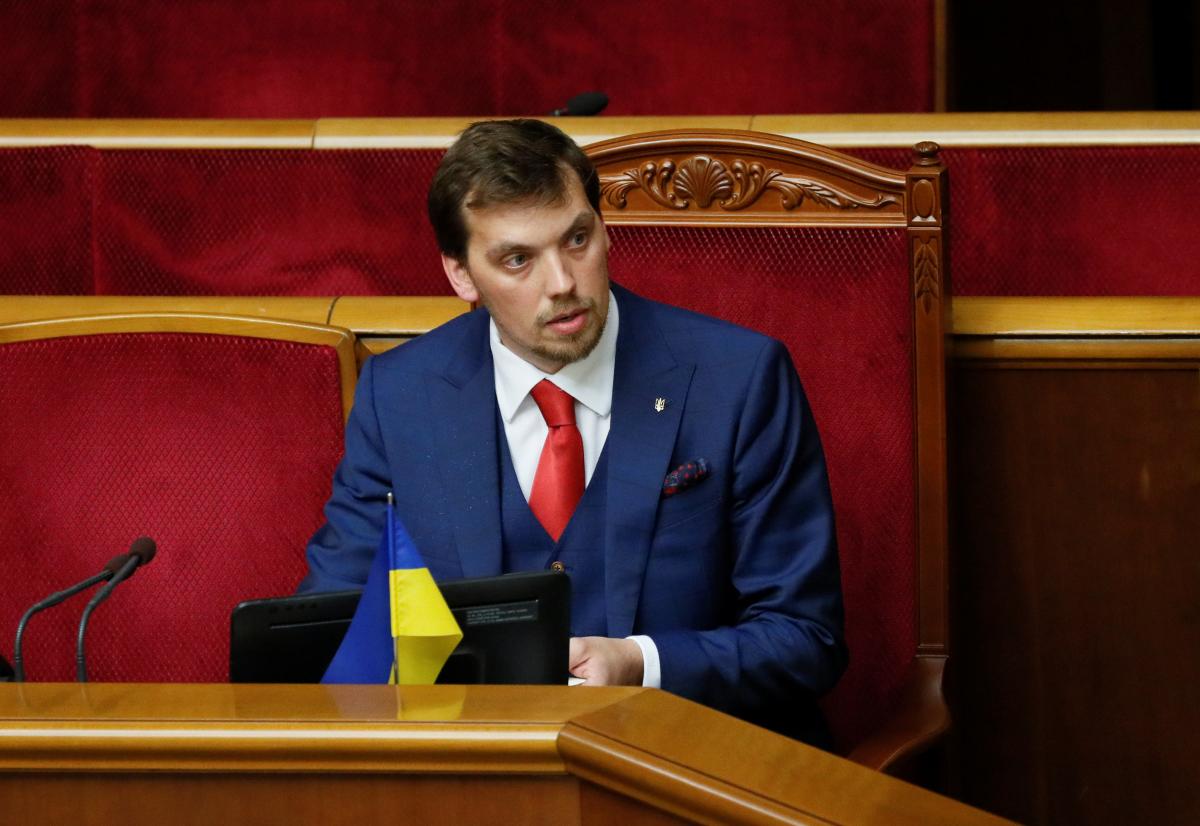 Ukrainian MP from the European Solidarity faction Oleksiy Honcharenko says the Cabinet of Ministers plans to hold a meeting on Sept 6 to appoint deputy ministers.

"There were proposals on the appointment of deputy ministers. But the prime minister said they had not been agreed with him. Therefore, he proposed that the matter be settled on Friday and another Cabinet meeting on their appointment be held the same day," he told journalists on the sidelines of a Cabinet meeting Sept 4.

As UNIAN reported earlier, PM Honcharuk has called on the SBU Security Service to liquidate  its Directorate for Combating Economic Crimes.

Law enforcement agencies should change their attitude toward businesses, the prime minister said.