Blok said he is in close contact with Ukraine authorities. 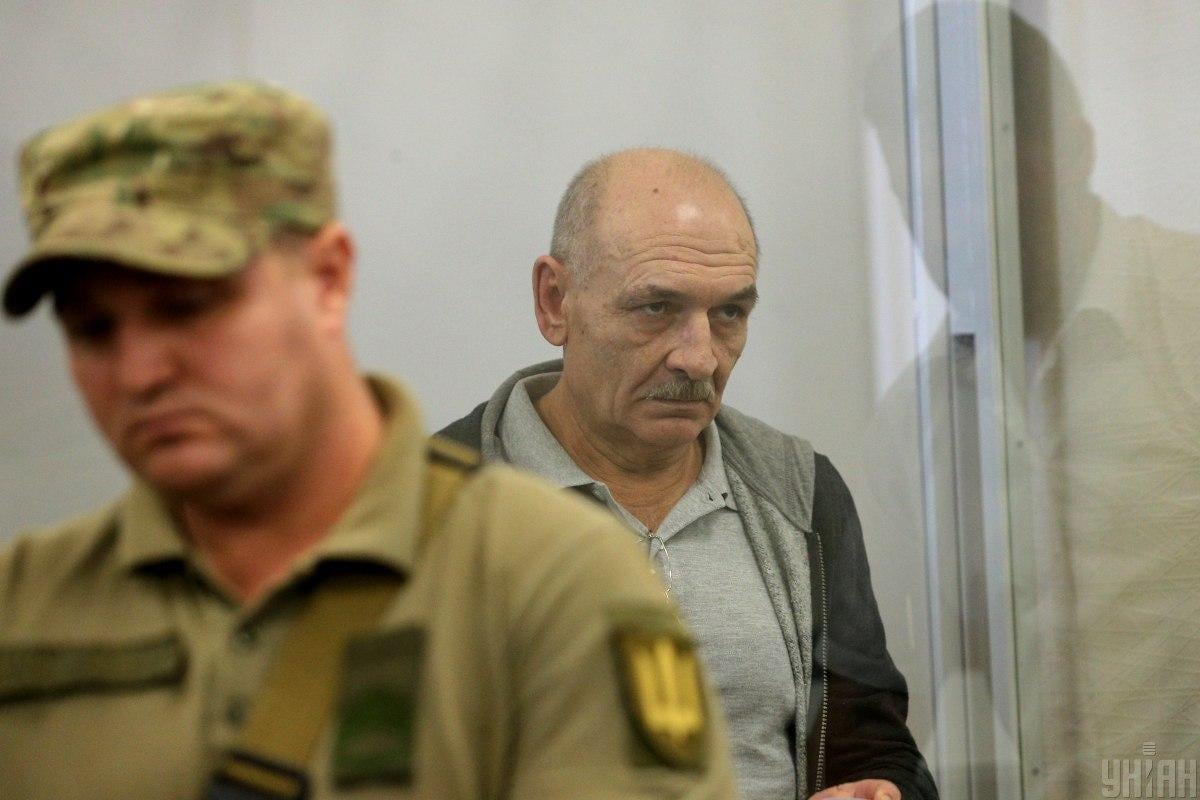 Dutch Foreign Minister Stef Blok has said the reports coming from Kyiv on the recent release from custody of Volodymyr Tsemakh, whom prosecutors in the Netherlands consider a suspect in the MH17 downing case, "raise many questions".

The top diplomat assured he is in "close contact with Ukrainian authorities" on the issue, according to dvhn.nl.

"We're in the loop," Blok said Thursday. He does not want to comment further on the matter.

According to a leaked letter, he is now considered a suspect in the MH17 case on which the Joint Investigation Team has been working.

Reports say Russia seeks to have Tsemakh, despite the fact that he is a Ukrainian national, among those who are set to be exchanged as part of a major swap of held persons now being finalized by Ukraine and Russia.

If Tsemakh is handed to Russia, he will almost certainly no longer be available for the MH17 trial, the publication notes.

Blok did not comment on whether the Dutch side was informed in advance of Tsemakh's planned release from custody.

On Sept 5, the Court of Appeal in Kyiv ruled to release Tsemakh on personal recognizance.