Kasko was appointed Deputy Prosecutor General in 2014, but resigned in 2016. 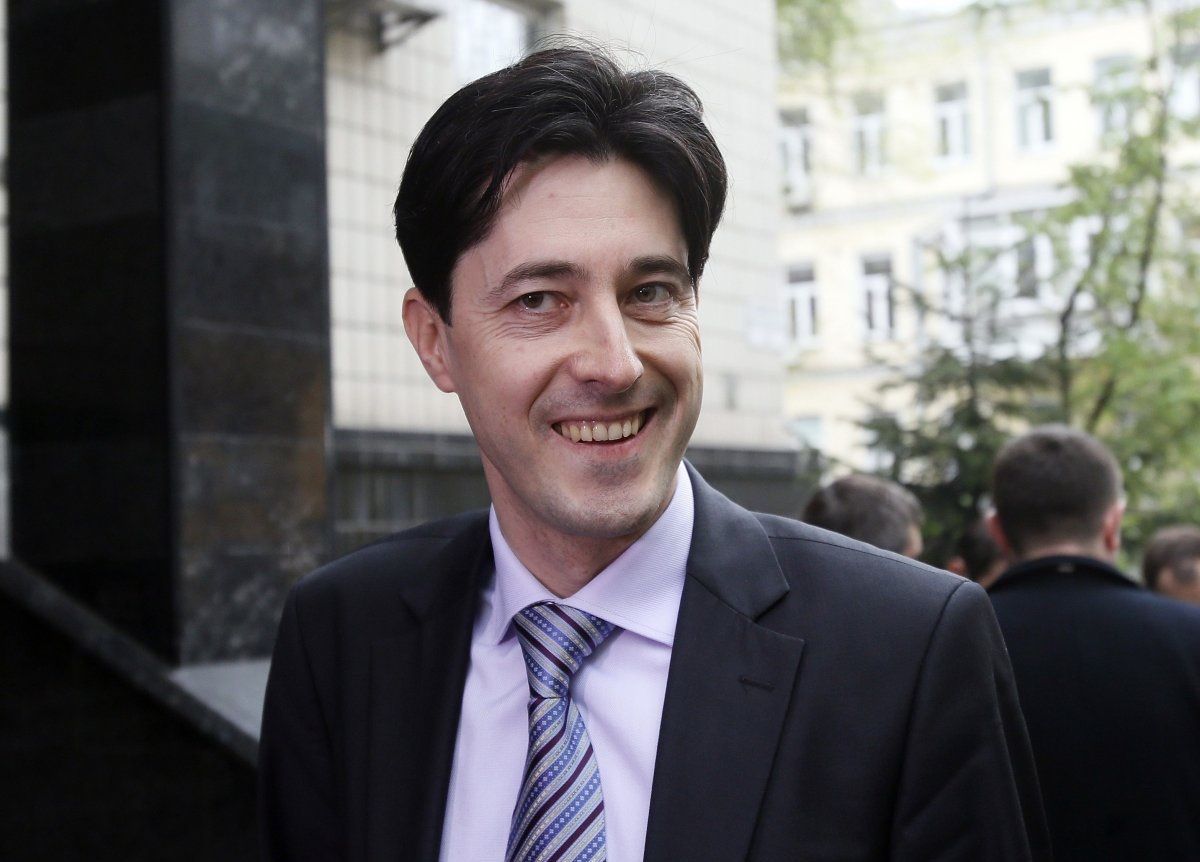 UNIAN memo. Kasko graduated from Ivan Franko National University of Lviv in 1998. He began to work at the Lviv Transport Prosecutor's Office the same year.

In 1999-2002, he worked as a senior investigator and later as the head of the investigation department at the prosecutor's office in Lviv region. In 2002-2005, he served as Senior Prosecutor of the Prosecutor General's Office of Ukraine. In 2005-2007, Kasko was engaged in legal practice. He returned to the Prosecutor General's Office in 2007 to serve as the head of the international legal department. He worked there until 2010. From 2010 to 2014, he was engaged in advocacy.

In 2014, Kasko was appointed Deputy Prosecutor General. He resigned in 2016 and continued to practice law. He is the 3rd grade State Counselor of Justice.

If you see a spelling error on our site, select it and press Ctrl+Enter
Tags:PGOprosecutorRiaboshapka