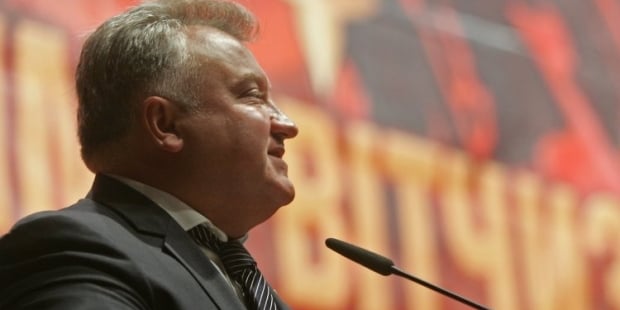 MP Anton Heraschenko, an adviser to the incumbent Interior Minister Arsen Avakov, wrote this on Facebook.

Kalashnikov was shot dead at the entrance to his flat in Kyiv's Vynohradar district on Wednesday evening. Mass media also reported that Kalashnikov's death had been confirmed by some of his relatives. They also said that he had been receiving threats.