Zelensky in Boryspil speaks about talks with Putin on prisoner swap

The president congratulated the Ukrainians on their return home. 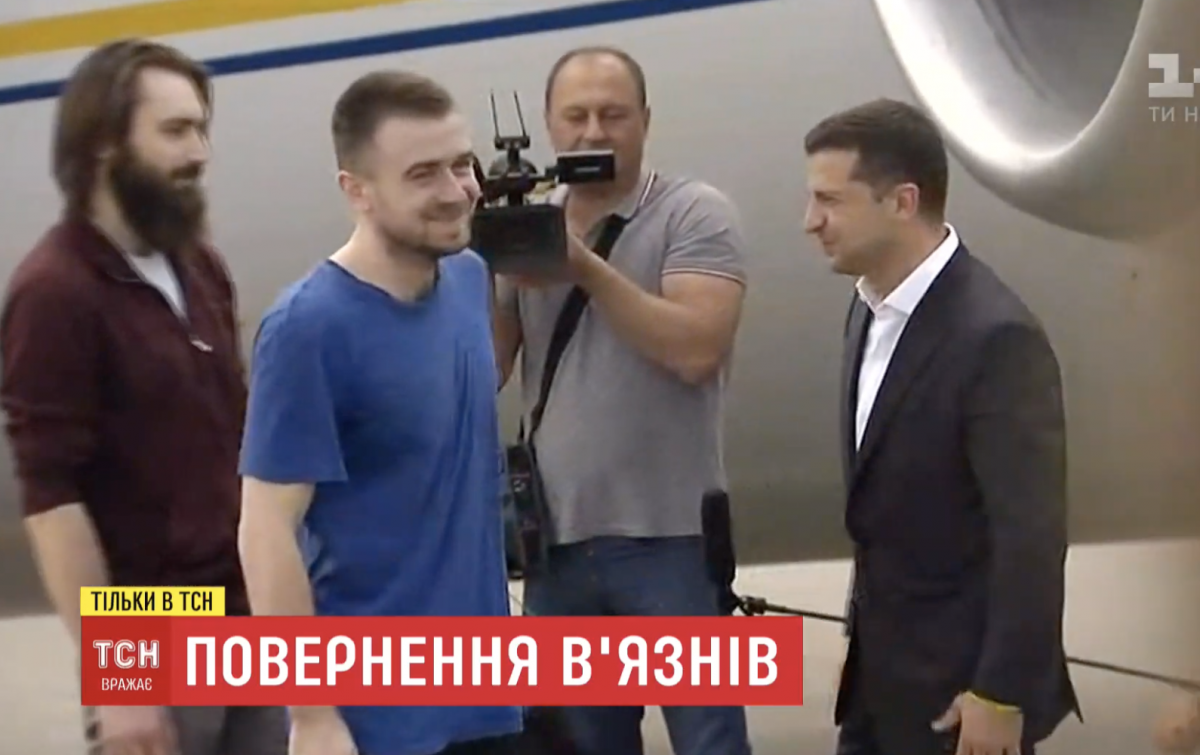 According to him, the first conversation with Putin on the exchange of prisoners took place a month ago, on August 7, Ukrainian TSN news service reports.

Zelensky emphasized everything possible had been done to return the Ukrainians home and thanked everyone who was involved in the exchange process.

If you see a spelling error on our site, select it and press Ctrl+Enter
Tags:RussiaUkrainePutinBoryspilprisonerswapZelensky