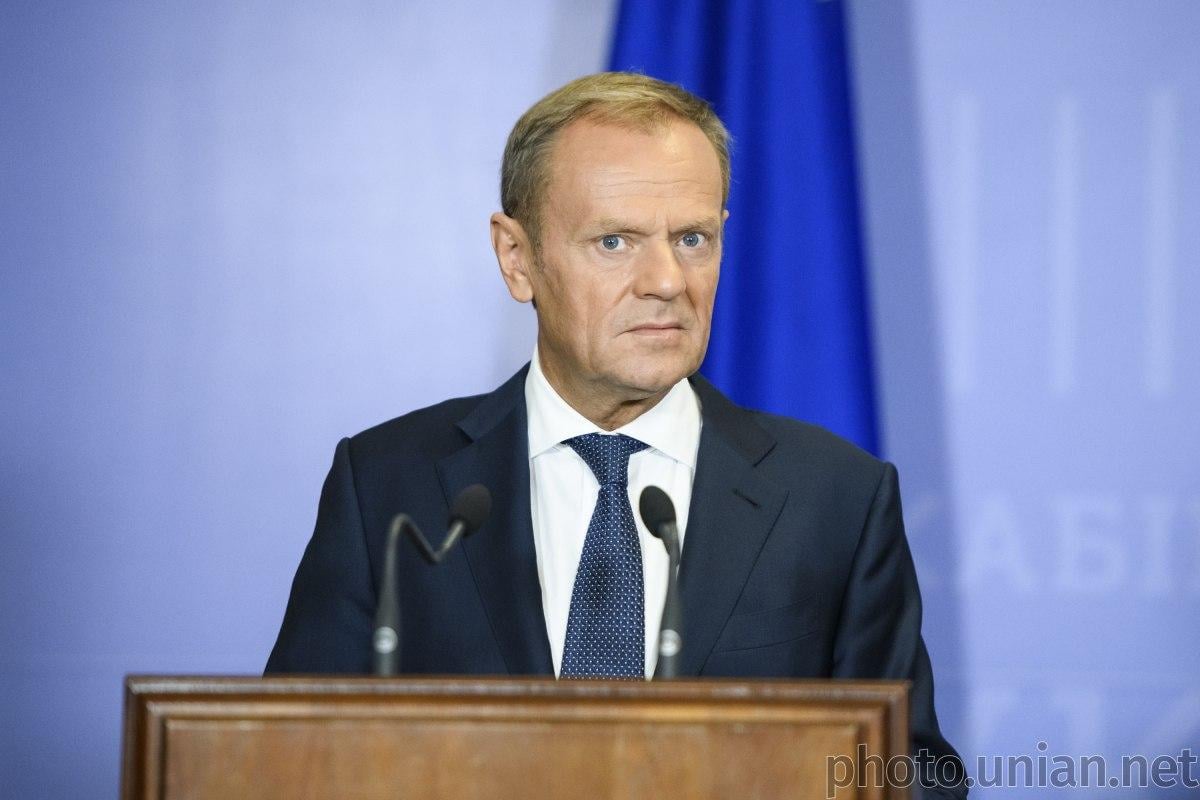 President of the European Council Donald Tusk has commented on the release of Ukrainian political prisoners and sailors captured by Russia.

"Finally! The release of Oleh Sentsov and the Ukrainian sailors fills me with relief. I continue my call on Russia to release all political prisoners and respect Ukraine's territorial integrity," he wrote on Twitter on September 7, 2019.

If you see a spelling error on our site, select it and press Ctrl+Enter
Tags:RussiaUkraineTuskcommentspoliticalprisonersprisonerswapEuropeanCouncilsailors