Regarding the timing of such a release, the president said he hoped it would happen as soon as possible. 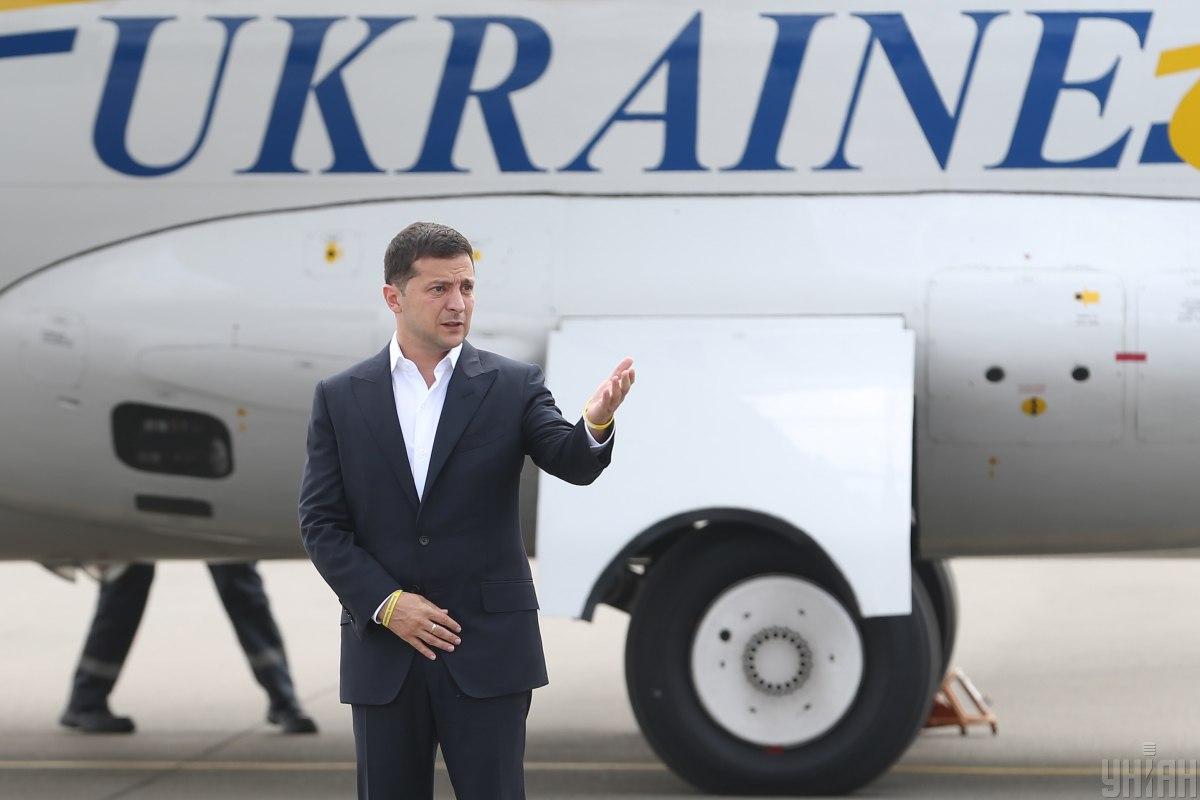 Ukrainian President Volodymyr Zelensky has announced the second stage of a prisoner swap between Ukraine and Russia as he hopes to release the Crimean Tatars from Russian captivity.

"This is the second stage. I think we will work seriously during the second stage. And we will return all our people. We will free them since many of our people are in Crimea," Zelensky told journalists at Boryspil Airport amid the return of Ukrainian sailors and political prisoners, answering the question about the fate of the Crimean Tatars held in the Russian Federation and occupied Crimea, according to an UNIAN correspondent.

Regarding the timing of such a release, the president said he hoped it would happen as soon as possible.

"I'm not talking about three, two, or one year. We want to do this very quickly... We dream and work," Zelensky added.

If you see a spelling error on our site, select it and press Ctrl+Enter
Tags:RussiaUkraineCrimeanTatarsreleaseprisonerswapZelensky