The secretary-general urged all relevant parties to "take further measures in this spirit." 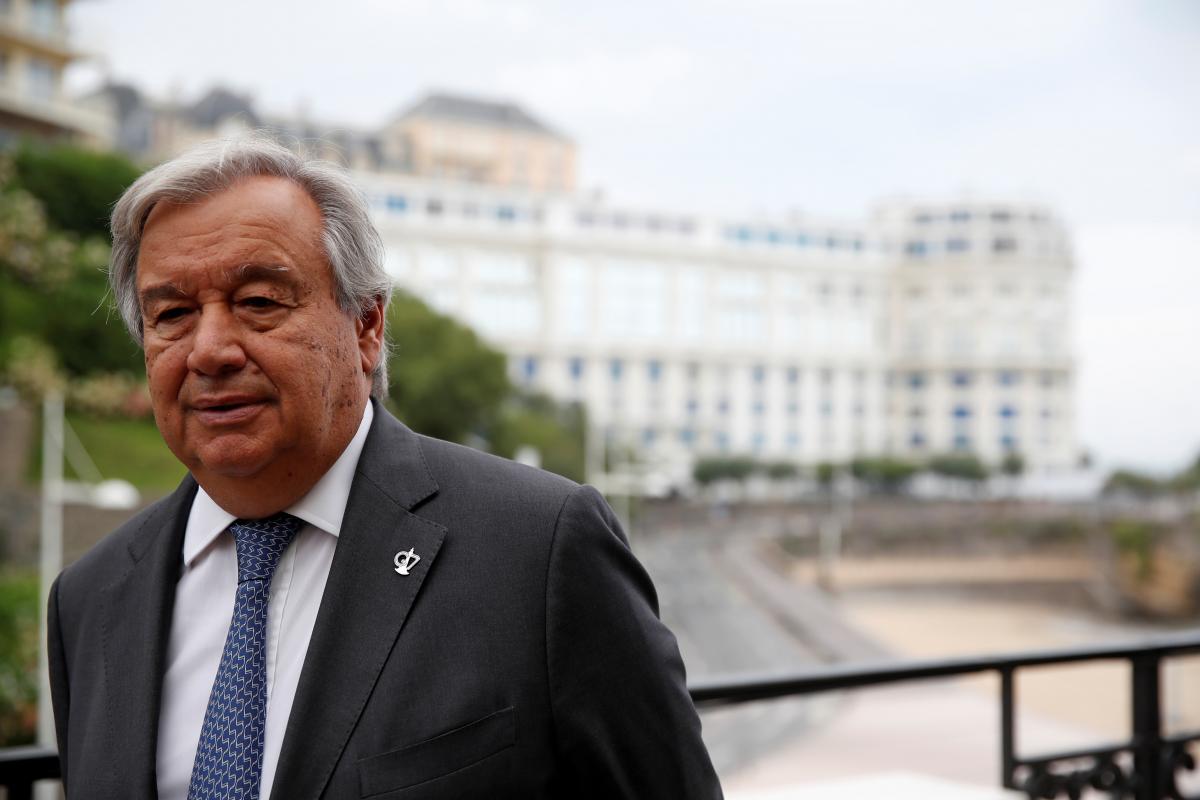 In a statement issued by his spokesperson, Stephane Dujarric, Mr. Guterres commended "all those who brought this to fruition, including President Volodymyr Zelensky and President Vladimir Putin," according to UN News.

"He hopes that this important humanitarian act could serve as a positive step towards strengthening confidence among all, enabling regular and constructive dialogue at all levels with a view to paving the way to an eventual settlement of the conflict in Eastern Ukraine," the statement continued.

The secretary-general also urged all relevant parties to "take further measures in this spirit, to ensure continued momentum in the ongoing peace efforts by the Normandy Four, the Trilateral Contact Group, the OSCE and other actors, including by ensuring a durable ceasefire, easing humanitarian conditions along the contact line, and enabling progress in the implementation of the Minsk Agreements."

As UNIAN reported earlier, the United States has called on the Russian Federation to release all unjustly imprisoned Ukrainians.

If you see a spelling error on our site, select it and press Ctrl+Enter
Tags:DonbasUnitedNationsGuterressettlementprisonerswapexchange