Zelensky's aide assesses possibility of another prisoner swap by year-end

According to Yermak, "several hundred people" remain in captivity. 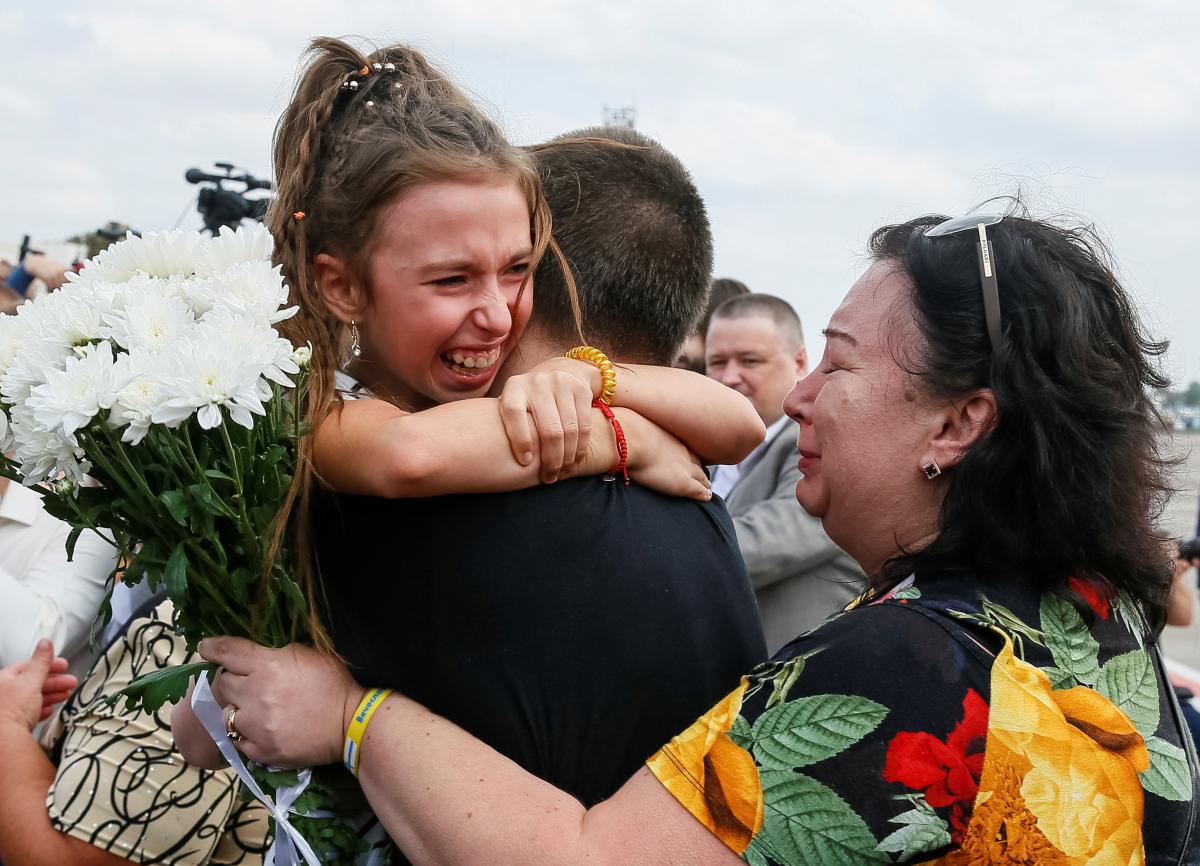 "The president has set a clear task for everyone to make sure it takes place very soon, and, perhaps, with even greater dynamics," he said in an interview with the Ukrayinska Pravda online newspaper, answering a question whether it is possible to hope for another prisoner swap by the end of the year.

According to him, "several hundred people" remain in captivity. In particular, the Crimean Tatars are among them.

"We work on this every day, of course. This was the first step. You know there was another phone conversation between the presidents, after the swap, where they agreed that was the first step, to be followed by other swaps. We don't have much time. We work every day. Work is underway both in Minsk and at the state level. Therefore, I hope this is only the first step, and we will not stop for a single day," he added.

Meanwhile, 35 people were transferred to Russia. All of them were convicted or tried on various charges.

If you see a spelling error on our site, select it and press Ctrl+Enter
Tags:PutinsettlementprisonerswapexchangeZelenskyAndriy Yermak