In his opinion, Russia's release of POWs and political prisoners does not mean that the Kremlin is ready to surrender Crimea and Donbas. 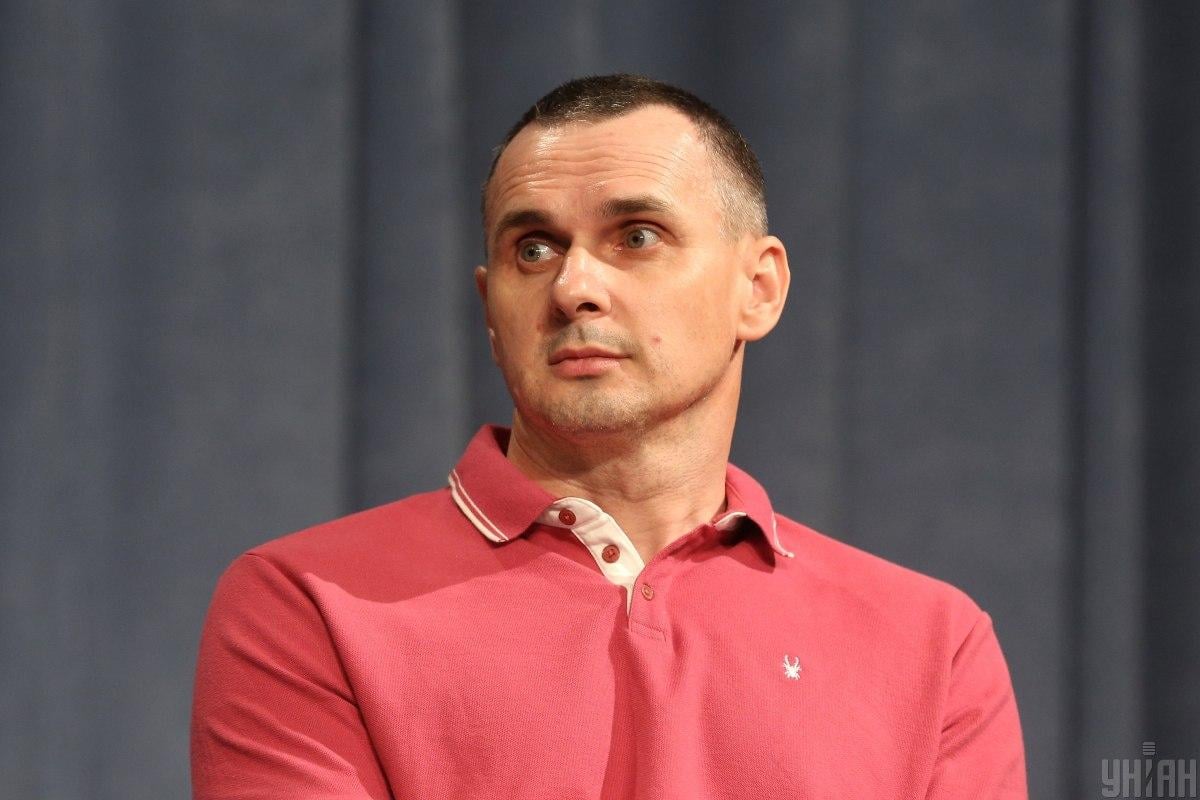 Ukrainian film director Oleh Sentsov, recently freed from Russian captivity as part of the Ukraine-Russia prisoner swap, says he does not believe in Russia's will to peacefully resolve the conflict with Ukraine.

"Regarding Russia's peaceful intentions: No matter how long the wolf wears sheep clothing, its teeth are still there... Don't believe them. I don't believe them, either," he said at a joint press conference with another freed political prisoner Oleksandr Kolchenko in Kyiv on Sept 10.

Sentsov believes the two factors which influenced the decision to release prisoners were Russia's intention to remain in the Council of Europe and the change of government in Ukraine.

"But this does not mean that Russia is ready to let go of Ukraine and surrender Crimea and Donbas. This will not happen, don't even wait for this," he said.

Sentsov added that the work on organizing prisoner exchange between Ukraine and Russia was carried out throughout all the years of his imprisonment, but the dialogue between the parties had come to a standstill.

According to him, Russia saw an opportunity to reset relations with the election of Ukraine's new government.

"President Zelensky is also taking a step forward, and I see he sincerely wants to resolve this conflict for the good of our country, without surrendering its interests. And this is right because 100-year negotiations are better than a single day of the war," Sentsov summed up.

If you see a spelling error on our site, select it and press Ctrl+Enter
Tags:RussiaSentsovFreeKolchenkoKolchenkoprisonerswapZelensky