Russia is cunningly leading Ukraine toward accepting the idea of dual citizenship, the journalist believes. 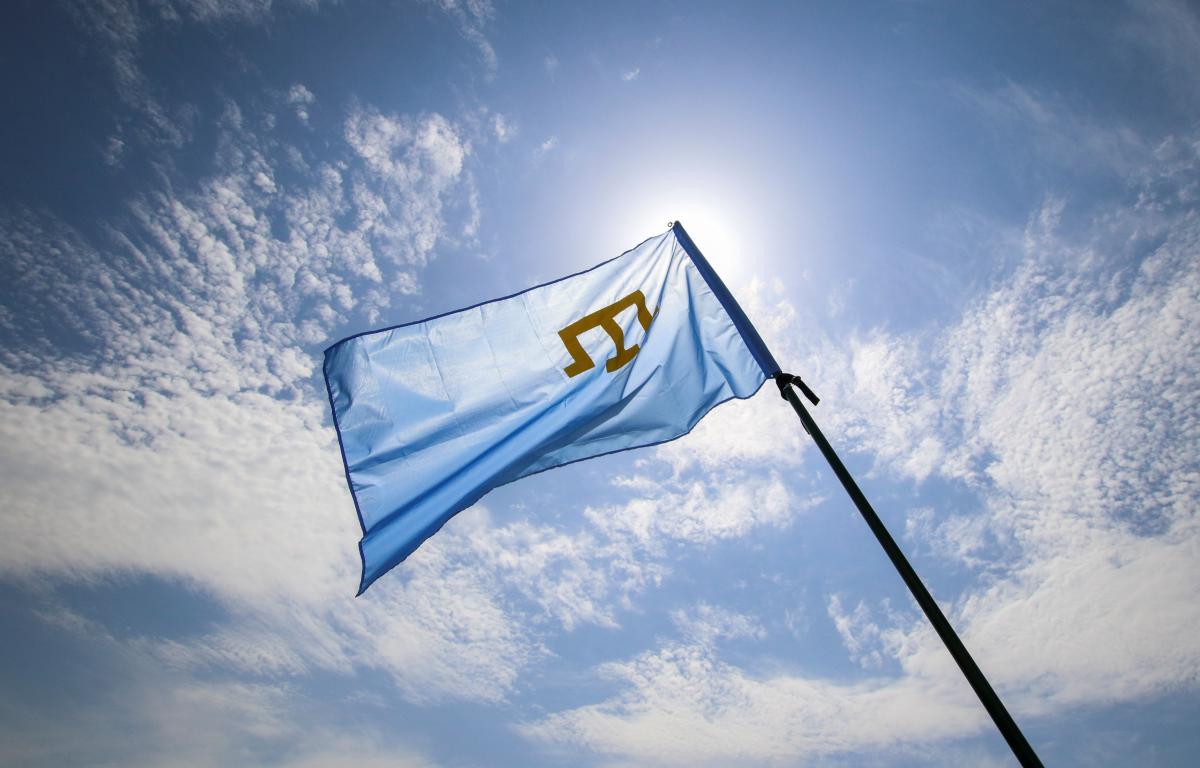 Russia is bargaining for the release of Crimean political prisoners to make Ukraine recognize their Russian citizenship issued by the occupation administration in the illegally annexed Crimea, says journalist Larysa Voloshyna.

Commenting on the latest prisoner swap effort between Ukraine and Russia, she also recalled the so-called "Crimean list" of political prisoners, which contains 84 names, mainly of Crimean Tatars, Obozrevatel reports.

"When Putin was releasing those people, he had his own game. That's for sure... Why did Russia release Edem Bekirov only [among Crimean Tatars]? Because they consider Bekirov a resident of Kherson region who came to Crimea to visit his family. And those living Crimea Russia considers its citizens, so they can put them on trial," she said.

Voloshyna recalled that Russian Ombudswoman Tatyana Moskalkova, immediately after the release of held persons, had called for an agreement to avoid bilateral criminal prosecution. The next step, she said, could be an interstate treaty on criminal liability of Ukrainian and Russian citizens.

"But Russia will be pushing on this, claiming that Crimean residents imprisoned in Crimea and in Russia are 'Russian citizens'. They'll be offering some agreement, to allow these people choose for themselves, given that they are citizens of both Russia and Ukraine, which legislation should be used to try them. We will be guided toward this idea, so it is extremely important not to allow such negotiations," Voloshyna said.

If you see a spelling error on our site, select it and press Ctrl+Enter
Tags:RussiaCrimeaPutinCrimeanTatarstalkscitizenshipprisonerswaptacticsdualcitizenship